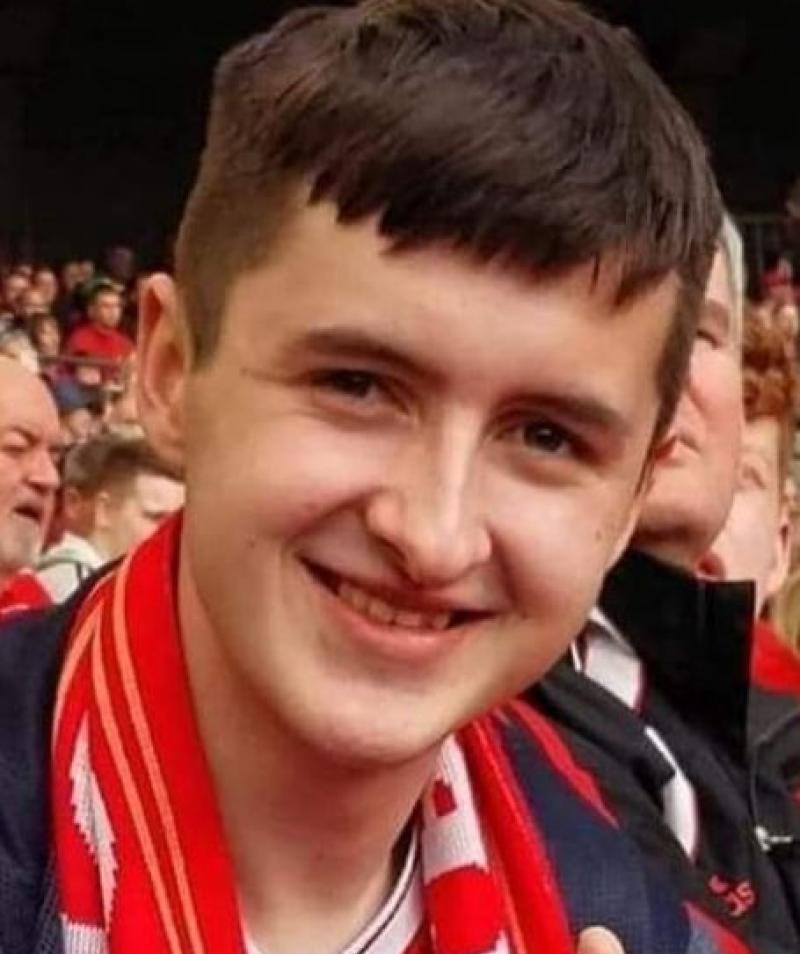 THE annual Jordan Murphy Memorial Fundraiser has been inundated with donations in recent weeks.

Over €10,000 has been raised in three weeks and there have been so many donations of prizes for the draw that the family are busy sorting through them.

Alan Murphy, father of Jordan who was tragically killed in a road collision three years ago, said he hopes to set a date for the draw soon.

They will not be accepting any further donations of prizes but instead continue to ask any businesses who wish to donate to do so online at www.idonate.ie/JordanMurphyACT2 or by email at tjmmfundraiser@gmail.com

This is the third annual Jordan Murphy Memorial Fundraiser and all proceeds go directly towards Accessible Counselling Tullamore which is a local non-profit, non-government funded counselling service providing counselling to the Tullamore community and beyond.

Jordan Murphy died on September 11, 2018 while he was crossing a pedestrian crossing on his way to Athlone Institute of Technology to help First Year students.

The driver John O’Shea of Ballinahown, Athlone, had driven through a red light.

He received a two and a half year suspended sentence and was banned from driving for 10 years in 2020.

In 2019, the fundraiser raised €5,700 for the Institute of Technology and €12,000 in Jordan’s memory for Accessible Counselling Tullamore.

Can you tell the difference? Irish parents warned about poison risks faced by children