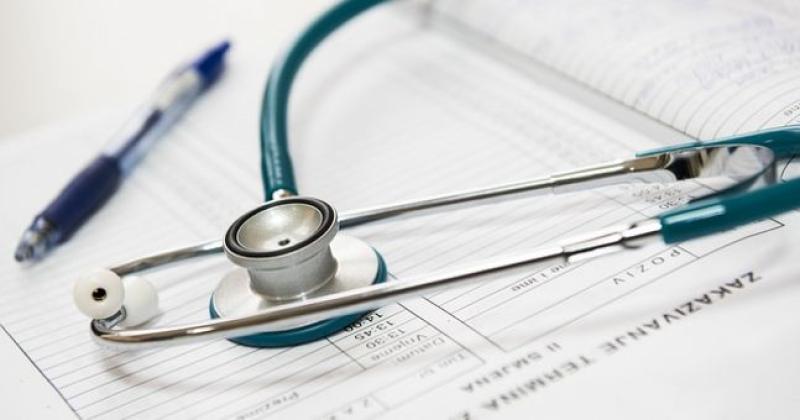 The HSE’s Acting National Director of Capital and Estates has confirmed that there are no plans at present to reduce the scale or scope of the proposed primary care centre in Birr, according to one local TD.

Independent TD for Laois-Offaly Carol Nolan says she has been pursuing the matter with the HSE for some time.

It was previously confirmed to Deputy Nolan in August that the centre, which is planned for the greenfield site on the Eastern Side of Birr Outdoor Education Centre has still not received HSE board approval despite the fact that formal notification of the approval of the Property Transaction Application Form was received on the March 13 this year, according to Deputy Nolan.

“Following the most recent confirmation from the HSE that its Board had still not signed off on the project, thereby allowing the letter of intent to be issued and construction to begin, I engaged with the HSE seeking a full and frank explanation as to what exactly the HSE’s plans were.

"I asked them had the project been reconsidered or downsized or even abandoned?

"The information I now have from the Acting Director is that, thankfully, there have been no changes to floor area space or cost requirements.

"This indicates that the many services which were originally planned for the primary care centre will be facilitated there.

"The problem, however, is that we simply have no idea when these services will materialise.

"All the Acting National Director would say is that HSE Board approval will happen 'in due course.'

"This is entirely inadequate and unacceptable. Definitive clarity must be provided on a start date,” concluded Deputy Nolan. 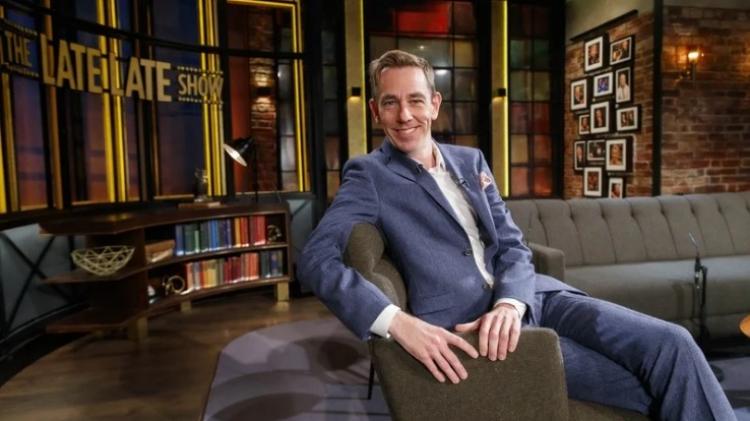 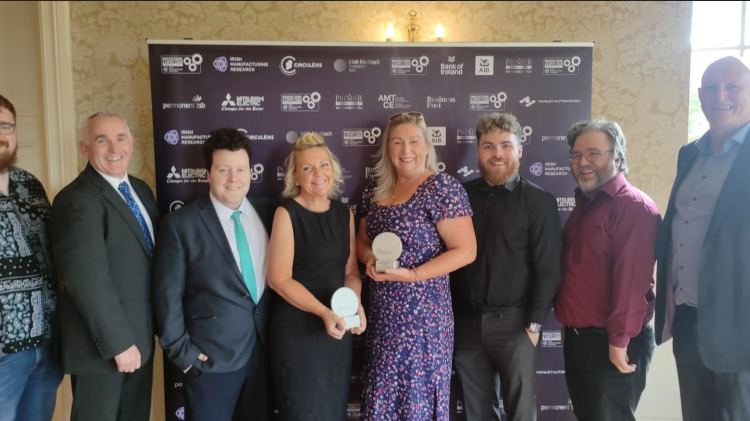