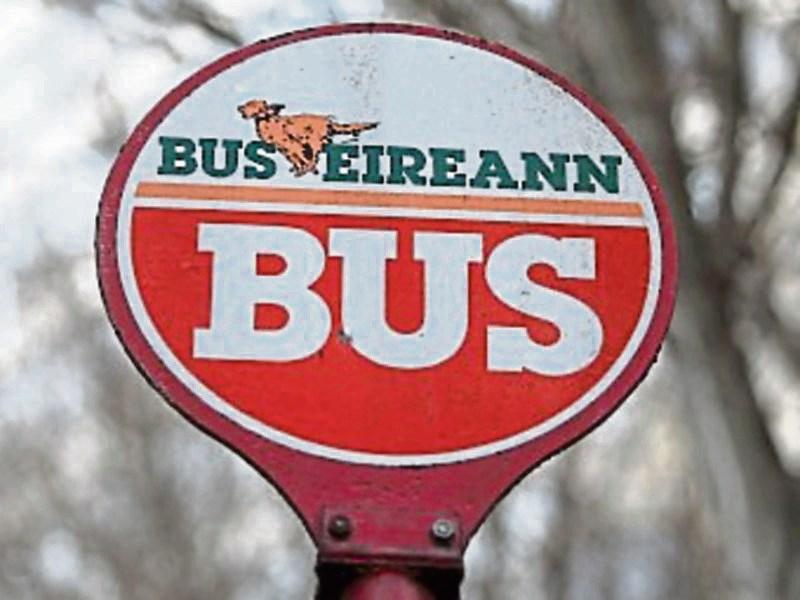 Independent TD for Laois-Offaly Carol Nolan has said she will be engaging with Bus Éireann to request that the company conduct a safety audit of all school bus stops, particularly those in rural or remote parts of the country.

Deputy Nolan went on to say that she will also be raising the matter with the Department of Education and the Department of Transport in the hope that they will provide resource support to Bus Éireann in the event that such an audit is carried out.

“At this point it is almost an annual event for TD’s and public representatives to be inundated by calls and requests from parents who are concerned about issues such as refusals of concessionary school bus tickets or homes falling between different transport catchment areas.

"However, there are also very serious personal safety issues emerging around the isolated nature of some of the more rural school bus stops.

"While the majority of such stops are fine, it needs to be highlighted that very many parents feel increasingly uneasy about leaving their young children in remote areas very early in the morning, especially when the next stop may be in a built-up area just a mile or two away.

"In fact, I am personally aware of an occasion where some young children felt they were being followed by an adult they did not know. This kind of incident brings home to parents the dangers that unfortunately do exist.

"Some of these stops may have been originally designated by Bus Éireann at a time when parents could safely presume children would be ok.

"By no means am I saying that the issue is widespread, but at the same time it would be helpful if Bus Éireann were to conduct a safety audit so that any problem spots could be identified and so that, in full consultation with parents, assurances could be provided,” concluded Deputy Nolan.