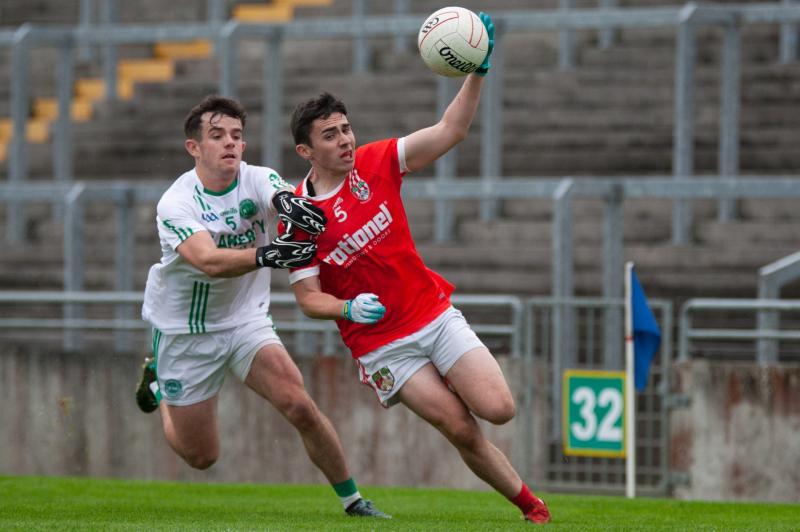 THE 2021 Tullamore Court Senior Football Championship is wide open and it could provide one of the best competitions in years.

As usual, champions Rhode are the favourites and the target for everyone else but they have to come back into the pack sometimes. There are plenty of signs that the gap is closing between them and the main contenders but beating them and taking them off their pedestal is far easier said than done.

With Niall McNamee still firing on all cylinders in the Winter of his career and their squad as hungry as ever, Rhode remain a very formidable team. They ooze quality throughout the field with Anton Sullivan, Ruari McNamee and Niall Darby all playing outstanding football in the past year.

Yet Rhode could be vulnerable this year in a big knockout game and three teams in particular have realistic prospects of ending their reign – Edenderry, Tullamore and Ferbane.

While Aaron Kellaghan is an excellent player and Gavin Young was on the Offaly U-20 panel this year, Rhode don't have the same calibre of young footballer emerging that many of their contenders have. Tullamore for example have three excellent young players emerging from minor ranks, John Furlong, Cormac Egan and Harry Plunkett. Ferbane and Edenderry have others and those three clubs have had outstanding players on the Offaly U-20 side – Kellaghan has flown the flag for Rhode.

Rhode's have struggled at underage level for some time, yet have remained at the top of the tree in Offaly. They are able to bring players through each year and this has kept them fresh and on top but their contenders are getting stronger and at some stage, they will be the match of Rhode.

As things are, Ferbane have beaten them in a final and Edenderry and Tullamore have been very close to them. It will be a compelling championship. The teams are drawn in two groups with the top team going into semi-finals and the next two into quarter-finals – the bottom team plays in a relegation play off.

Group 1 has Rhode, Ferbane, Cappincur and Durrow. That is the order the teams were drawn out in and ironically, it is also the pecking order – Rhode are favourites to top the group and Ferbane should be able to get through, even though doubts about the fitness of Cian Johnson means there are question marks about their prospects. The meeting of Cappincur and Durrow could determine who goes into the relegation play off.

The two groups are evenly matched and every team has a chance of a quarter-final. It would take a brave man to bet against Rhode but they could be caught this year and if that happens, Edenderry look to be the best positioned to take advantage.