Offaly craft brewery is now firmly on the map 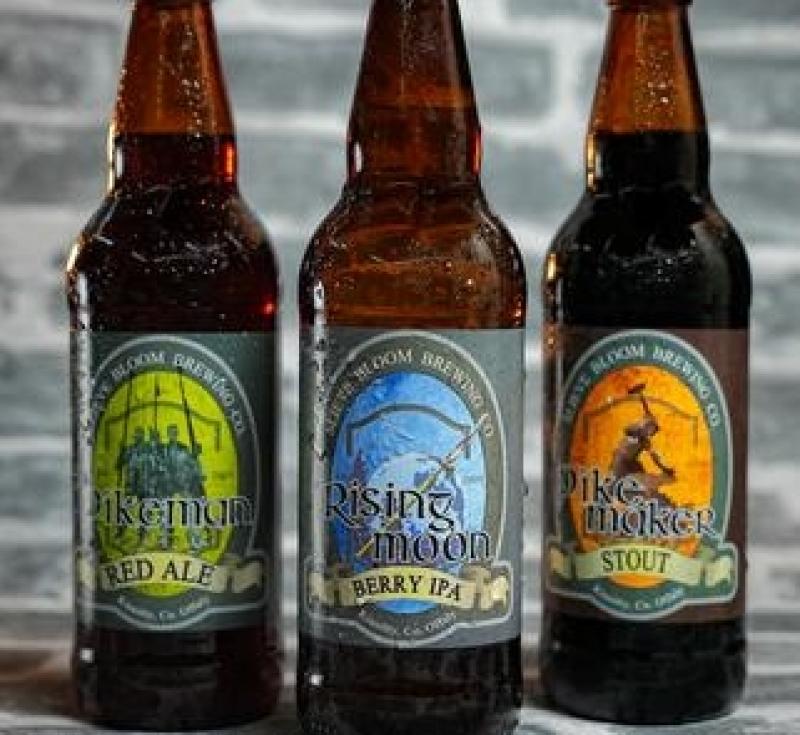 Offaly craft brewery is firmly on the map

An Offaly brewery is firmly on the map as it was announced as taking part in a nationwide initiative to promote Irish craft breweries with the launch of a new online Irish beer map.

The resource was created to highlight the abundance of quality, independent craft breweries that are located throughout the country and to generate public interest in beer provenance, by linking craft breweries to specific destinations. The map, which currently has more than 60 breweries listed is available to view at irishbeer.ie

Similar to ‘wine terroirs’ in other countries, the Irish Beer Map has the potential to build provenance of Irish beers and to directly link breweries to distinct regions for residents and holidaymakers. From Offaly, Slieve Bloom Brew ery is taking part in the initiative.

Slieve Bloom Brewery from Kinnitty in Co. Offaly was founded in 2018. Founded by Kieran Clements, he combined his passion for brewing beer with the need to meet the demand for a locally crafted beer to establish Slieve Bloom which  commemorates the legendary Kinnitty Pikemen from the area.

The brand highlights the local history of the area with its branding and refreshing craft beer. The story behind this rich history involves three local Kinnitty men, Johnny Daly, Jimmy Scully and Tom Curley who fought in the 1798 rising.

After 300 years cranes breed on rewetted bogs in Offaly

With an interesting story involving local rebels and landmarks such as Kinnitty Castle, it is easy to get a taste of Offaly history and food culture. To elevate this further, Kieran’s, top tip is to pair their craft beer with a Moss field cheese platter from Clareen, Co. Offaly.

The Irish Beer map aims to raise awareness of the vibrant Irish microbrewing industry and to encourage consumers to seek out local beers wherever they are. The Irish Beer map is created in conjunction with the Independent Craft Brewers of Ireland (ICBI) and is supported by Bord Bia. Craft breweries who are not yet listed on the map are asked to register interest using the website contact form.