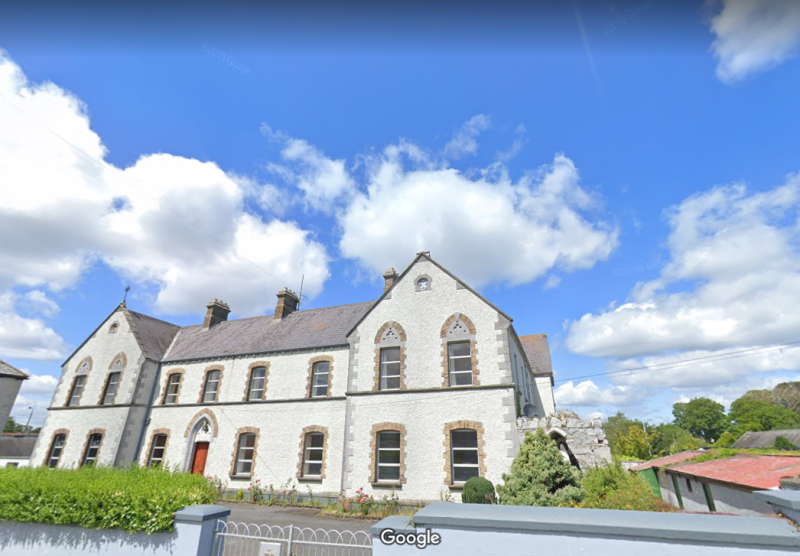 A decision is due shortly on a proposal by Serenity Home Ltd to transform the former Convent of Mercy in Kilcormac into a rehabilitation centre. The building is a protected structure.

The application drew a number of objections including one from a group called Concerned Residents, Kilcormac. Carol Nolan TD supported the residents and also made a submission to the council voicing her concerns. Offaly County Council sought further information on the plan.

Architect for the project Conor Hayes said that ''in some respects the building will continue as per its original use. From an educational point of view the proposed development will recreate history in the building as the convent was once an educational hub in the town of Kilcormac. The Rehabilitation centre concept is all about educational choices for people fighting addictions,'' he stressed.

Mr Hayes said the council's concerns that there was no community engagement are unfounded.

Mr Hayes said from its inception he personally engaged with the residents on Main Street, individually. He said due to the Covid pandemic he was unable to call a large public gathering, so he booked the local community centre 12 times to facilitate residents meetings.

''At the time the government's recommendation was only to have 6 in a meeting room. I met with every resident and community group that expressed an interest and had concerns. I met with Kilcormac Development Association representatives and Kilcormac Economic Development Group that are involved in the majority of activities in the town.'' He added that he had received their unanimous support.

He said he offered to meet the newly established Concerned Residents for Kilcormac which he said was only established to protest against the project.

''Unfortunately they ignored my request for a meeting and decided to go ahead with an alternative agenda and misleading information on Social Media. I met with Birr Municipal District Councillors to inform them about the project and again received unanimous support,'' he added.

If the plan gets permission the rehabilitation centre will employ a clinical manager, relief manager, 4 therapists, maintenance person, administration/clerical person, one cook and one cleaner.

The facility will have 13 bedrooms, 4 showers, 5 toilets, sitting room, two counselling rooms, group therapy room, quiet/reflection room, internal courtyard and gazebo and seating area, two large therapeutic reflective conference and psychoeducation rooms, an art and study room, kitchen and dining room, utility room and pantry and reflective garden. Residents will have access to a kitchen where they can prepare snacks/meals. There will also be a laundry room, reception room, staff office and managers office.

It will provide a twenty eight day residential treatment programme for people over 18 who have been experiencing substance misuse and related issues with a capacity for 13 people at a time.