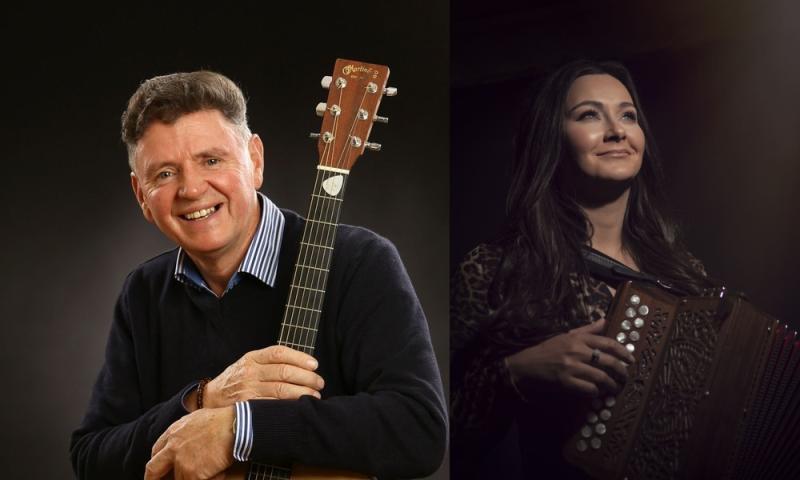 The song was written and recorded by Bobby Darin in 1959 and has since been covered by many entertainers over the years including Glenn Campbell & Tanya Tucker. John, a life-time fan of Glenn Campbell liked his version of the song, so much so that he decided to record it. He had no hesitation in choosing Olivia Douglas as his singing partner.

They have worked together on several occasions, Olivia featured in the video of his smash hit ‘Rollin Home’ which has amassed over 2 million YouTube hits, and also in the video for his song ‘Wake Up’. Their voices blend very well together, and another duet is on the cards for later in the year.

‘Dream Lover’ will be a featured track on John’s forthcoming album due for release in early Autumn.

He would like to sincerely thank all the Radio presenters who have been playing his music on the various radio stations and appreciates your continued support.