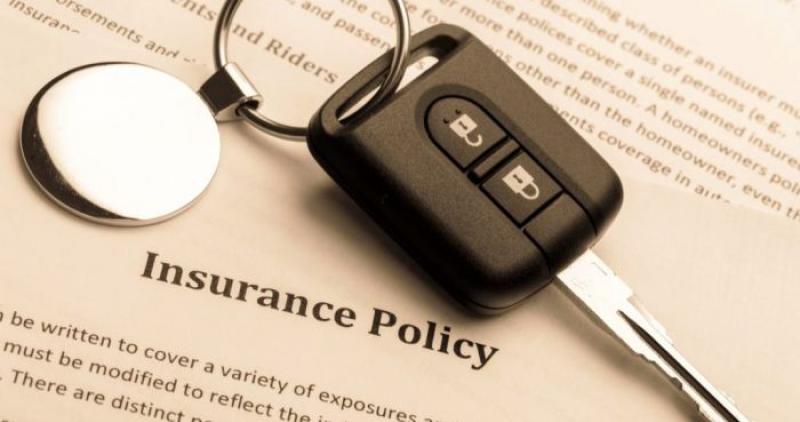 A TWELVE-year driving ban was imposed on a man when he was convicted of driving without insurance for a tenth time.

Judge Catherine Staines also ordered the preparation of a community service report for Michal Balco, 36, of 10 Patrick Street, Tullamore, after she was told he had previously been jailed for an insurance offence.

Sergeant James O'Sullivan told Tullamore District Court that gardai stopped the defendant when he was driving a silver Kia Sorrento at Drumcooley, Edenderry at 12.45pm on May 25, 2021.

Mr Balco was disqualified at the time and his vehicle was seized. He had a total of 23 convictions for various offences, including nine for driving without insurance.

Last year he was sentenced to six months in prison and disqualified from driving for 10 years.

Defending solicitor Donal Farrelly said Mr Balco, a father of two, had served time in prison and when he was released he had difficulty finding a job.

On the occasion of the latest offence he had to bring his brother to Edenderry by car after being asked to do so because the man who originally was to do the driving was drunk.

Imposing the 12-year road ban and adjourning sentence to September 8 next for a community service report, Judge Staines said she would recommend 200 hours of service for the man if he is deemed suitable.