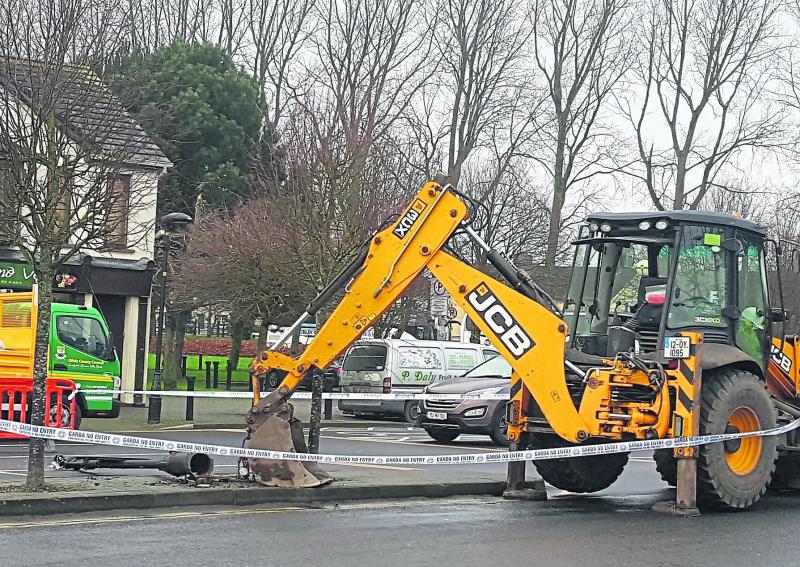 OFFALY County Council pleaded guilty to two offences under safety and health legislation as a result of a workplace accident more than two years ago.

The County Council was prosecuted under the Safety, Health and Welfare at Work Act 2005 after an employee, Michael Hogan, was injured while working at the Kilbride Street car park in Tullamore.

Guilty pleas were entered at Tullamore Circuit Court by Tom Shanahan, director of services, when the council was arraigned in relation to two charges alleging offences between January 23 and January 25, 2019.

The local authority admitted failing to ensure the safety, health and welfare at work of its employees in respect of the removal of a lighting column at the car park and as a consequence Mr Hogan suffered personal injury.

The council also pleaded guilty to failing to identify hazards and assess risks in respect of the removal of the lighting column.
David Staunton, BL, for the council, said the guilty pleas would have consequences for civil proceedings which are ongoing.
Sentencing of the council in relation to the matters to which they had pleaded guilty were being adjourned to December and Mr Staunton said depending on whether the civil proceedings were resolved, a further adjournment of sentencing may be sought then.

He added that it may be of assistance to the court to know that Offaly County Council had a benefit scheme in place and an interim payment had been made to Mr Hogan.

Judge Johnson also directed the preparation of a victim impact statement in advance of the sentencing date.