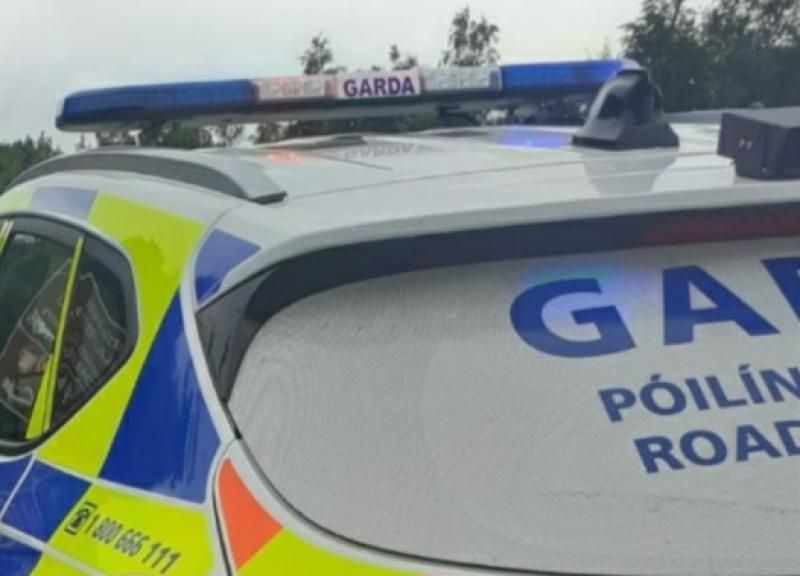 Gardaí have renewed their appeal to a motorist to get in touch with them following an incident in Offaly on Monday.

The incident occurred at about 4.45 pm on Monday, July 12 at the junction of the Edenderry Road and the Bog Road in Portarlington.

Gardaí say that a motorist was travelling along the Bog Road to turn left onto the Edenderry Road. Upon arrival at the turn, Gardaí believe the motorist observed a male cyclist, aged 17.

While the vehicle came to a halt, some contact was made with the cyclist. Gardaí say the female motorist did get out her vehicle to establish the well being of the male.

Having spoken with the teenager, and reached a belief that there were no injuries, the driver is believed to have proceeded on her journey.

However, the cyclist was subsequently brought to hospital as a precaution and gardaí were notified about the incident. The teenager is not understood to have required admission to hospital.

The incident is not being treated as a hit and run but it is being investigated as a road traffic accident.

Given that an investigation is taking place, Gardaí say they need to speak to the driver as part of their enquiries to establish the full facts.

They also appealed to anybody who may witnessed to the accident to contact them.

Anyone who can help is asked to leave details for the attention of Garda Aoife Bannon.