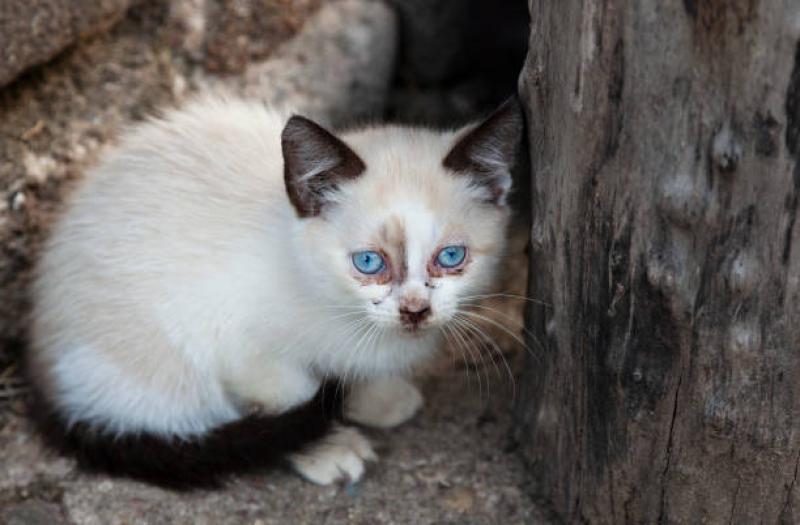 A volunteer at the Offaly branch for the protection of cruelty to animals has described as "shameful" and "shocking" the treatment of animals in the county.

The volunteer said an appeal had been made recently to help homeless cats who were living outdoors but the society had not received one offer to help the animals.

The volunteer said kittens are pouring in from every corner of the county.

A strongly-worded statement said one "poor gentle, friendly cat had been kicked around a garden by some feral brats in a town in Offaly."

While another cat had given birth to five kittens in the rain yesterday on stones in a garden in Tullamore. Four or five of the kittens were dying from choking on the umbilical cord which was tightly binding the four of them together. One kitten would lose its leg because the cord was cutting off circulation.

The volunteer continued: "We are burned out, and worn down by the constant demands and expectations that if you call the OSPCA all your problems will be solved."

The statement signs off "a well and truly worn out volunteer."