That sinking feeling! Motorist left high and dry after being stopped by gardai 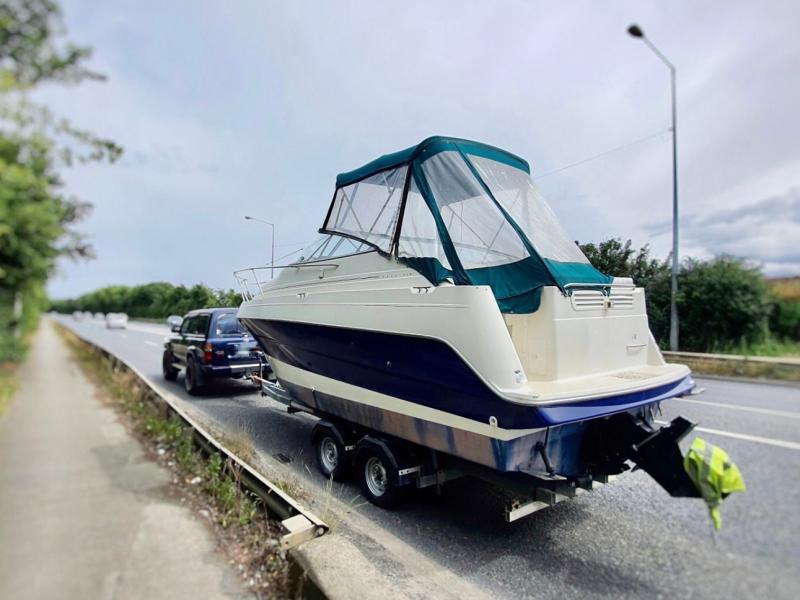 That sinking feeling! Motorist left high and dry after being stopped by gardai FILE PHOTO / AN GARDA SIOCHANA

This motorist - and boating enthusiast - is set to end up in court after he was stopped by gardai.

The Garda's Commercial Vehicle Unit stopped this jeep and trailer for having no backlights on the trailer.

It was subsequently found that the driver did not have the proper driving licence for towing. 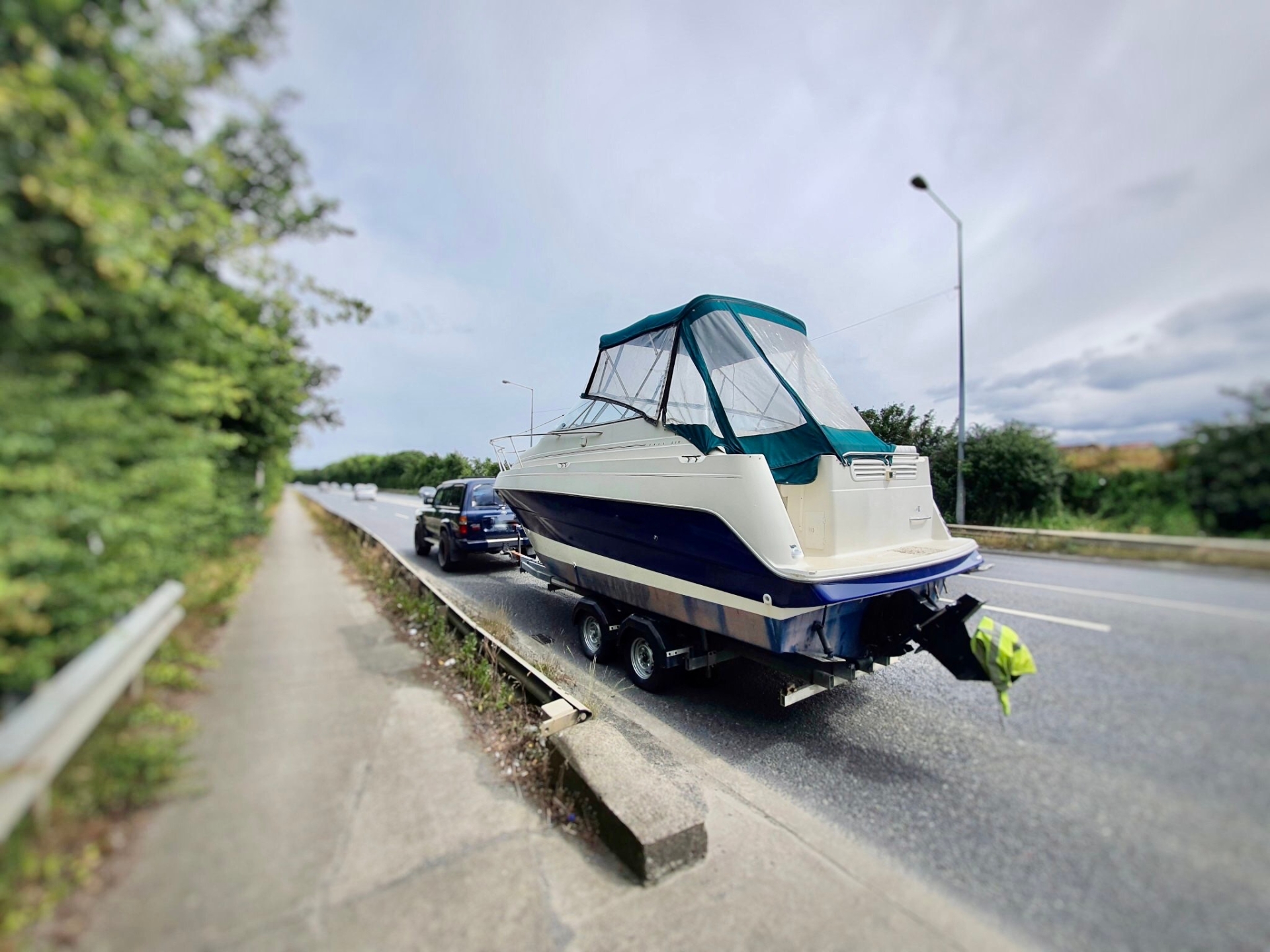 The vehicle was seized at the scene and towed away.

Court proceedings have begun and the driver will be summonsed to appear in court.

The Unit also deal with infringements of load security and licensing.