New plans unveiled for derelict site in centre of Tullamore 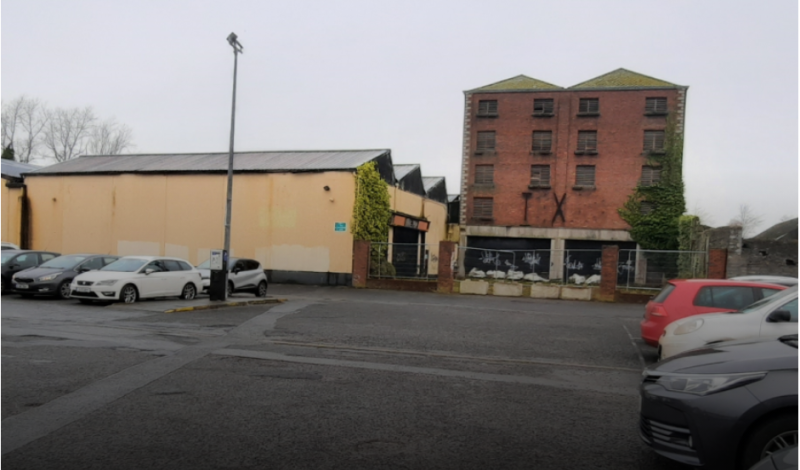 New plans unveiled for derelict site in centre of Tullamore

NEW plans have been drawn up for the former Texas/Tesco site in Tullamore which could revitalise an area that has been derelict for a number of years. The plans include retail space, offices and cafe.

Weavermay Limited intend to apply to Offaly County Council for planning permission to construct a one single-storey dual-height 1,664 sq. metre retail store to include off licence. A three storey 874 square metre retail/office unit and a two-storey 281 sq metre cafe.

The plan also includes car and bicycle parking and a new pedestrian and cycle walkway between Offaly Street and O'Connell Street.

If the plan is given approval it will involve the demolition of buildings, extensions and sheds comprising 6,800 sq m and the removal of fencing.

This is the second plan for the area. Offaly county council had previously sought a masterplan for the area after the same company applied to develop the site which has become an eyesore in the centre of Tullamore.

MEMORY LANE: Take a trip down memory lane with this gallery from the Offaly archives