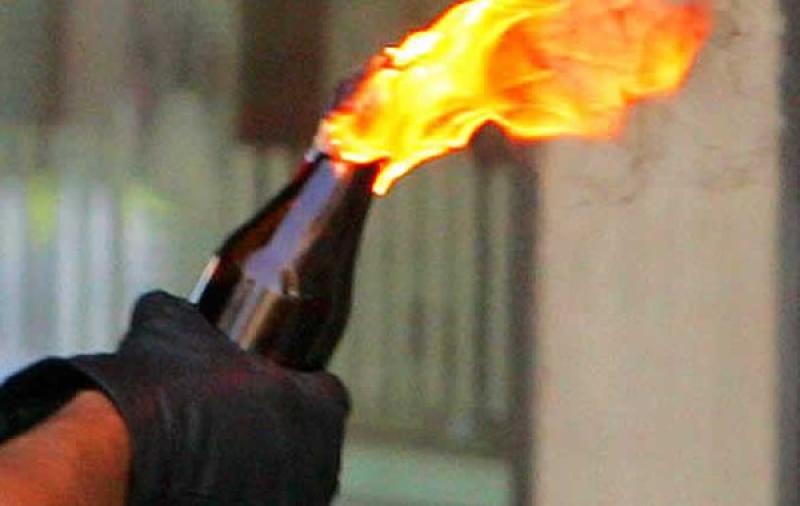 The Gardaí are investigating after a house on Glebe Street, Birr was petrol bombed last week.
A Garda spokesman told the Tribune that they are investigating an incident of "criminal damage by fire" at the house, when someone threw a petrol bomb at the premises. The incident occurred at about 1am on Sunday morning, June 13.
“The residents were able to put the fire out,” said the spokesman, “and external damage was caused to the house. There was no damage to the interior.”
He said the Guards subsequently arrested a young man from the town, who was then released on bail.
He added that thankfully there were no injuries and the investigation is continuing.