Viewing platform to be added to Offaly's historic Acres Folly 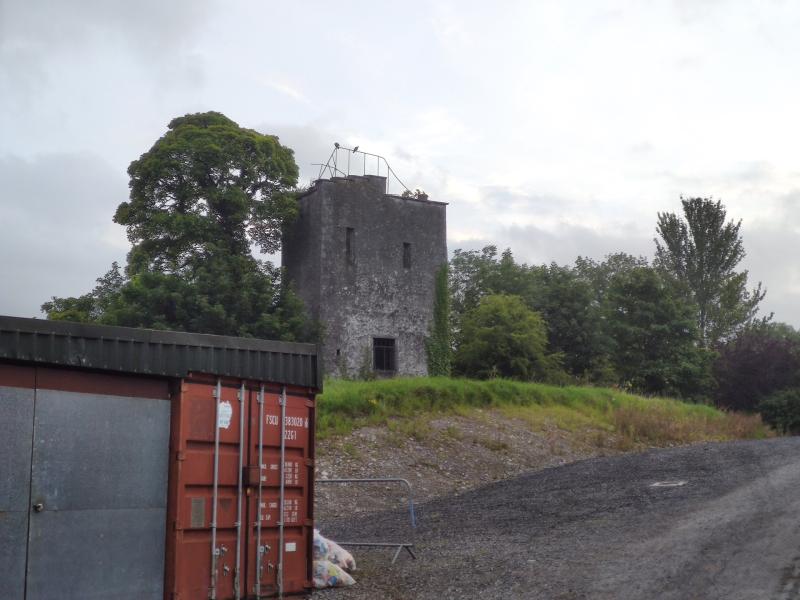 Acres Folly in Tullamore is undergoing a revamp

WORK is to continue on Acres Folly which is located within the former gardens to the rear of Acres Hall, the home of Tullamore Municipal District offices.

Work had been suspended during Covid. Senior Executive Engineer John Connelly reporting to this month's meeting of Tullamore Municipal District said, ''much of the restorative work on Acres Folly took place prior to the restrictions on construction activity.''

The latest work will include the provision of a viewing platform and external landscaping. Acres Folly is a protected structure overlooking Lloyd Town Park and the town of Tullamore.

Phase 1 of the work included the repair of the structure, repair of the stone parapets, the replacement of lintels, doors and window grills and the refit of the external stone staircase.

Phase 2 – replace the missing internal stairs.'' This will allow the structure to function once more and provide unique panoramic views across the park and Tullamore.

The tower was built in 1812 by Thomas Acres and according to Offaly county council records it's believed to have been constructed to commemorate the victory of the Duke of Wellington over Napoleon during the Peninsular War.