Offaly photographers advance to next stage of prestigious astrophotography competition 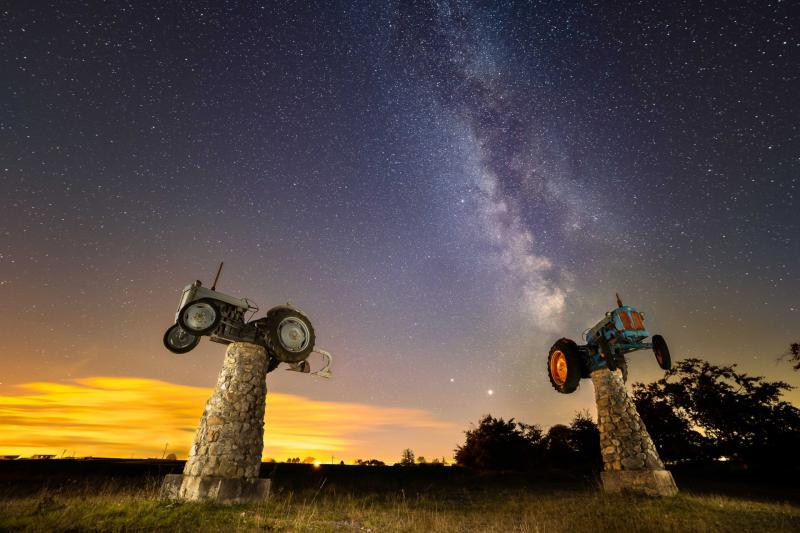 Offaly photographers advance to next stage of prestigious astrophotography competition

Two Offaly photographers have advanced to the next stage of the Dublin Institute for Advanced Studies (DIAS) ‘Reach for the Stars’ astrophotography competition.

The photographers feature in the online public vote that was launched this week by Tánaiste Leo Varadkar, during a private visit to DIAS’s Dunsink Observatory.

The two Offaly photographers included in the online public vote are Seanie Morris and Tom O’Hanlon who are both from Tullamore. Tom has three pictures in the public vote. You can see them all below the links

CLICK HERE TO VOTE FOR ONE OF TOM'S PICTURES 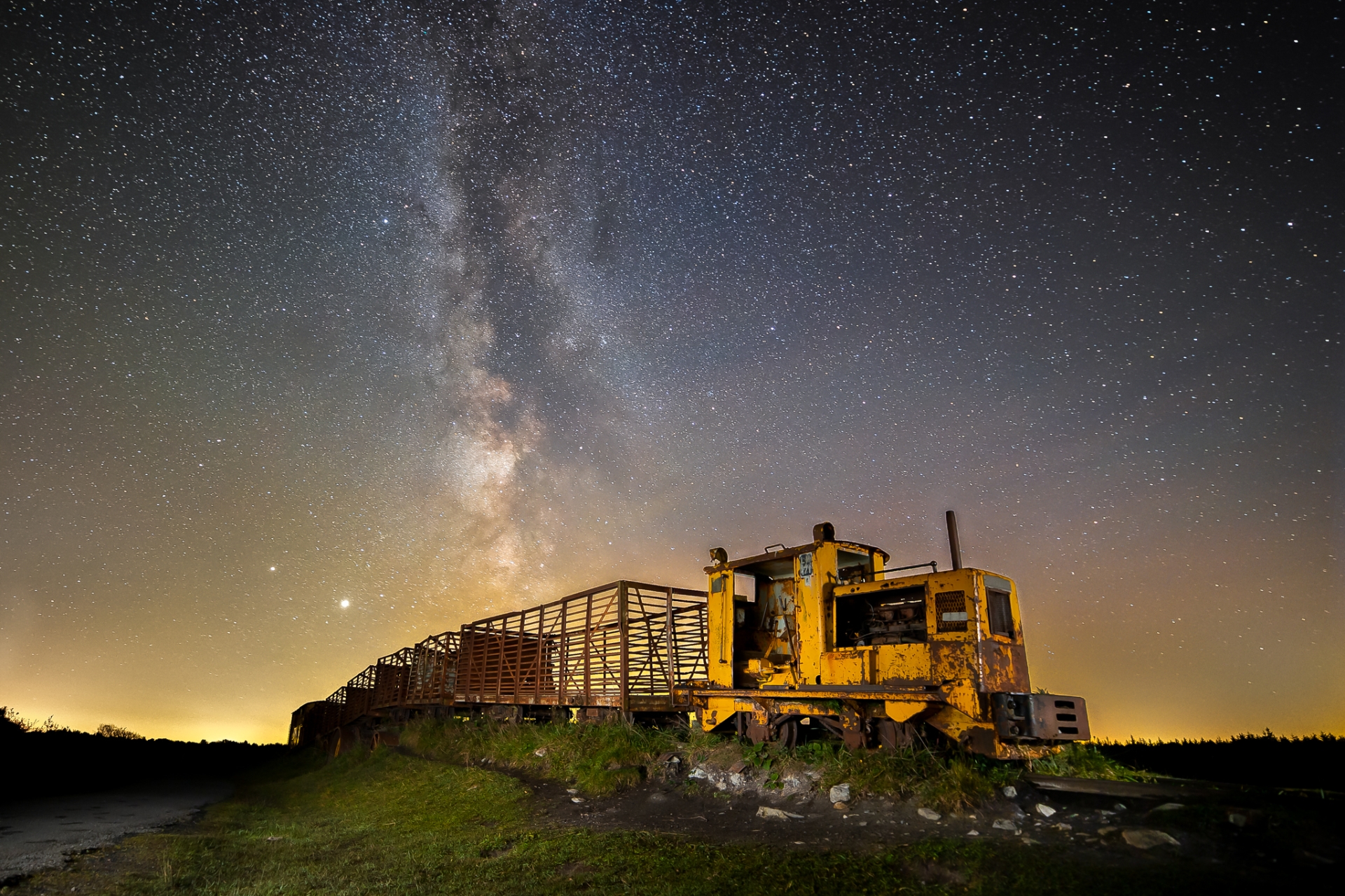 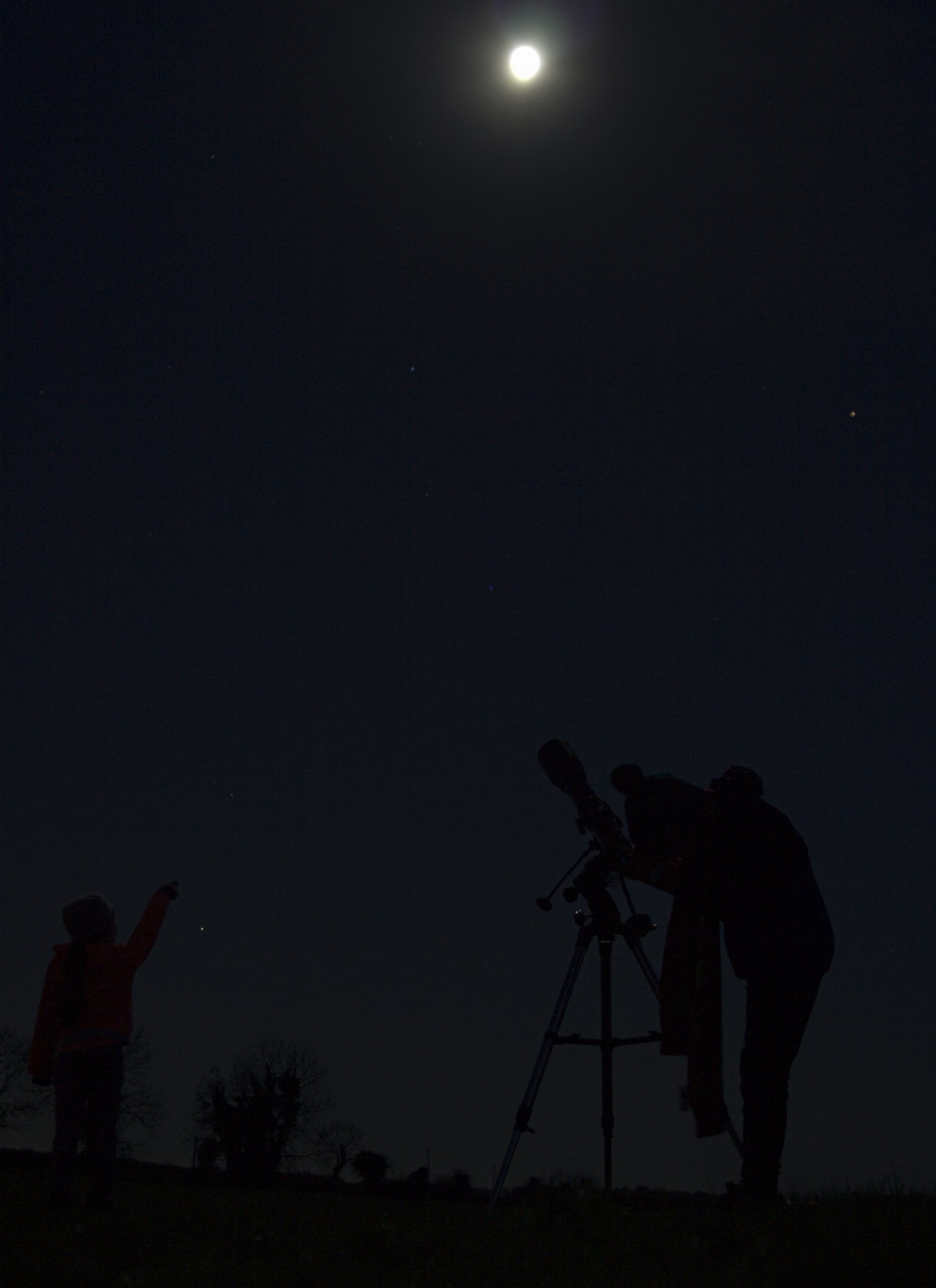 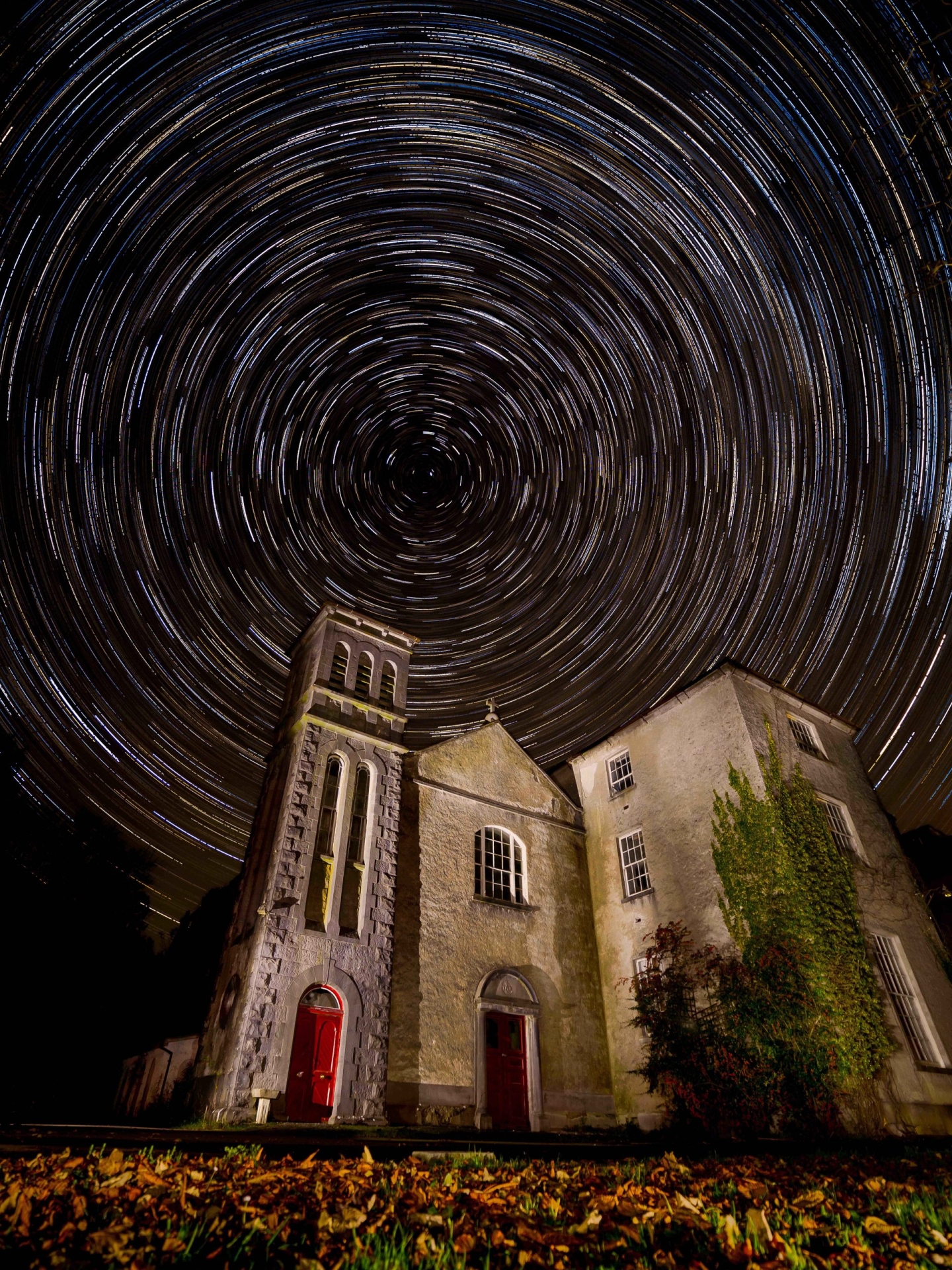 ‘Reach for the Stars’ aims to find the best astro-photographs taken in Ireland over the past year. While a high-profile judging panel will select the overall winning entries, an online vote is running over the coming weeks, so members of the public can also have their say.

Members of the public can now view all images shortlisted for the competition and cast their vote for their favourite via an online gallery on the DIAS website. Over 170 images have been shortlisted this year – the inaugural year of the competition. The winning images selected by the judging panel and the public vote will be announced towards the end of May, and an outdoor exhibition will be staged by DIAS to showcase the best images.

Commenting today (28.04.21), Professor Peter Gallagher, Head of Astrophysics at DIAS and a member of the judging panel for ‘Reach for the Stars’, said: “We are blown away by the images submitted to the competition. From stars and galaxies to meteor showers and the moon – there are dozens of fantastic entries. We are delighted to be able to showcase all the eligible submissions online, so that the public can enjoy them too.

“The enthusiasm for the competition has really proven to us the interest there is in astronomy amongst the public, and the many talented photographers that are out there. We encourage people to take a look online and cast their vote for their favourite.”

Alongside the Public Choice Award, an overall winner and runners-up will be chosen by the judging panel, which includes: Professor Gallagher; Brenda Fitzsimons, Picture Editor of The Irish Times; John Flannery, Vice-President of the Irish Astronomical Society; and Martina Quinn, Managing Director of Alice PR & Events.

Commenting today, Dr. Eucharia Meehan, CEO and Registrar of DIAS, said: “We’re delighted the competition has captured the imagination of people in all corners of the country. We received entries from right across the island of Ireland.

“The competition is being run as part of the DIAS80 programme of events, marking 80 years since DIAS was established, and builds on our proud astronomical heritage. The Public Choice Award will give people an opportunity to engage with these fascinating astronomy photographs and have their say on who their winner is.”

Votes for the Public Choice Award are restricted to one vote per person, and voting will close at midnight on Sunday, 9th May 2021.

DIAS’s ‘Reach for the Stars’ competition is being run in partnership with The Irish Times and is sponsored by Alice PR & Events. The Irish Astronomical Society are initiative supporters.

Further information, including the online gallery and background information on the competition, is available at: https://www.dias.ie