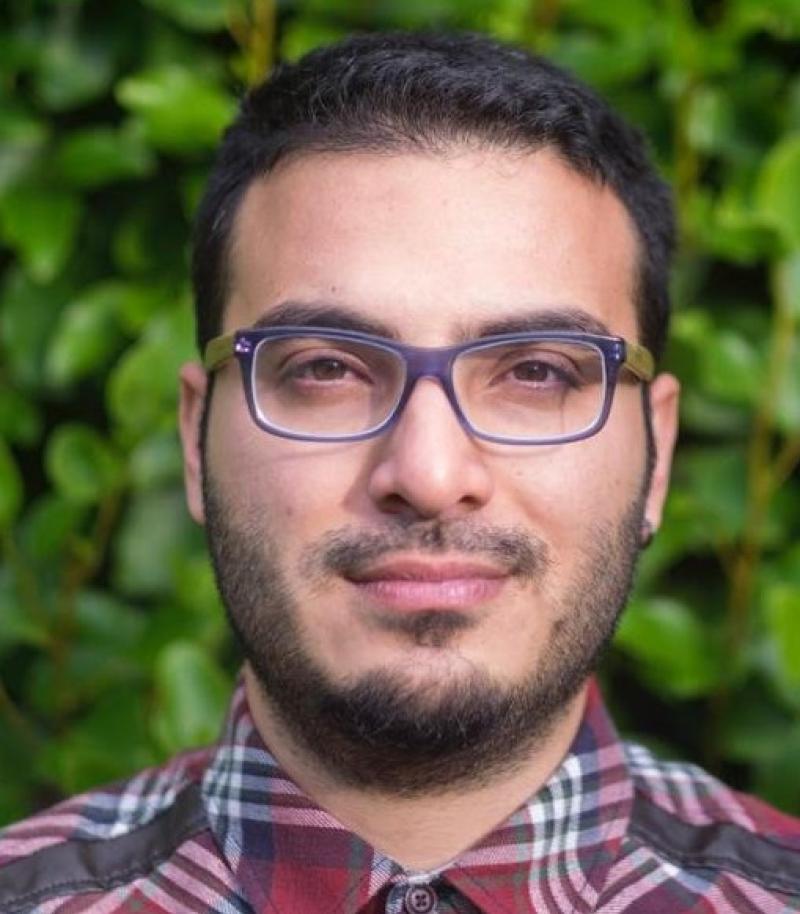 BRITISH Chief of Defence Staff Nick Carter stated that we could face a world war as a result of the economic crisis associated with the pandemic in recent months and added that 30,000 robot soldiers could join the British army in 2030.

It is necessary to take seriously these statements made at the highest level in England.

Global policy makers seem to be at a serious loss of mind. Also, on March 16, British Prime Minister Boris Johnson, who presented a strategy paper to the House of Commons entitled 'Global Britain in a Competitive Era', does not give good signals about the future of the world.

From this perspective, Britain had committed to reduce the number of nuclear warheads to 180, on the contrary we see it was increased to 260. Britain, which came out of the European Union, gives strong messages that it will return to its colonial codes. It is clear that such adventures threaten the future of the world. Black clouds gathering in the Black Sea and military activity in the east of Europe do not only threaten that region.

All NATO countries are trying to take a role here in some way.

Turkey is located in the centre of this crisis. Turkey is geographically one of the key points in terms of opening the Black Sea. Turkey, getting away from the Republican values and the historical perspective of 1923 is going towards the cliff. The country is completely detached from Mustafa Kemal's contemporary and secular vision during the 20 years of Recep Tayyip Erdogan's rule. In the direction of this new ideology, the Neo-Ottomanist Erdogan regime's attack on neighbouring countries and their efforts to open space for the colonial policies in these regions caused many deaths in Syria and Libya. Intellectuals, journalists and opponents in Turkey are under pressure of this regime.

Now, Erdogan and the AKP government, which has experienced a major economic collapse due to the coronavirus pandemic, are very stuck.

Recently Turkey, playing an active role in the war of Azerbaijan- Armenia in Karabakh, grabbed the opportunity to demonstrate the success of its weapons technology to countries in the region. Ukraine president Volodymyr Zelensky, who seems to be affected by this success, often visits Ankara.

Ankara has maximized military cooperation and agreements with Ukraine. In 2019 Turkey sold six Bayraktar TB2 (Armed Unmanned Aerial Vehicle) to Ukraine. In 2021, five more Bayraktar TB2 will be sold. The Erdogan government is trying to use all these issues happening in the Black Sea as an advantage.

Another subject of discussion continues over the Treaty of Montreux Straits. Erdogan's plan to build an alternative waterway to the north of Istanbul that would bypass the Bosporus also sparked a debate over the Montreux treaty.

This contract, signed in Montreux, Switzerland on 20 July 1936, is an insurance of world peace and regulates the passage through the straits, and other international treaties. It regulates the law of the countries on the straits of the Black Sea. According to this contract, countries that do not have a coast on the Black Sea cannot bring warships over a certain tonnage into the region. In addition, these ships have to leave the Black Sea within 21 days after entering the Black Sea. The Montreux treaty is a broad consensus that controls the Dardanelles and Istanbul Bosporus, and all regulations to be made on it. Breaching it will endanger world peace. The only goal for Erdogan is to stay longer in power in Turkey.

Along with all these latest news, on midnight April 4 a declaration on Montreux has been published by 104 retired Admirals and the Erdogan regime has been warned because of the Istanbul Canal project. Their statement also contained several criticisms regarding the political direction of Turkey. The Erdogan regime, allergic to all kinds of opposition, reacted harshly to this declaration by detaining 10 former admirals. Government officials said the midnight statement evoked Turkey’s history of military coups.

The AKP government will darken more to win the sympathy of America and NATO. A deterrent force against Russia, the Very High Readiness Level Joint Task Force (VJTF), has been commanded by Turkey since January 1. The force, known as the 'spearhead of NATO', consists of 6,400 soldiers, with 4,200 soldiers provided by Turkey. In addition, Defender Europe is preparing for 2021 for a major exercise planned to be held in June in NATO, Baltics and Black Sea region. We cannot interpret all these experiences from a single point of view. The adventure undertaken for the sake of narrowing Russia's sphere of influence can have severe consequences for the whole world.

Some Russian experts think that Canal Istanbul cannot damage the Montreux convention. I personally think this approach is too optimistic. In addition, the canal to be built is not only limited to the Bosphorus, but also is expected to include the Dardanelles.

Europe is experiencing a great intellectual collapse. You can easily see this collapse by looking at the people who rule the countries. All over the world, the mind has left its place to a madness. Every military intervention in the Middle East and the Caucasus has caused deep humanitarian crises. Economic, sociological and humanitarian results were not obtained for the benefit of anyone. Yet stubbornly considering military options will only lead us to greater disasters. The European Union, which has fearful dreams every day due to the refugee crisis and makes unreasonable concessions to the Erdogan regime because of this crisis, must end the tension immediately if it wants to be rational.

A new war in Ukraine will displace millions of people and cause new humanitarian crises. Also, if we look at the Georgian experience in the past, NATO's move to Ukraine could backfire. Russia can regain the sphere of influence it had during the Soviet Union era. Humanity is approaching a major crossroads: either we will find rational solutions or we will completely disappear from the stage of history in the shadow of this endless war.

Cagdas Gokbel is a Turkish journalist currently living in the direct provision centre in Tullamore.