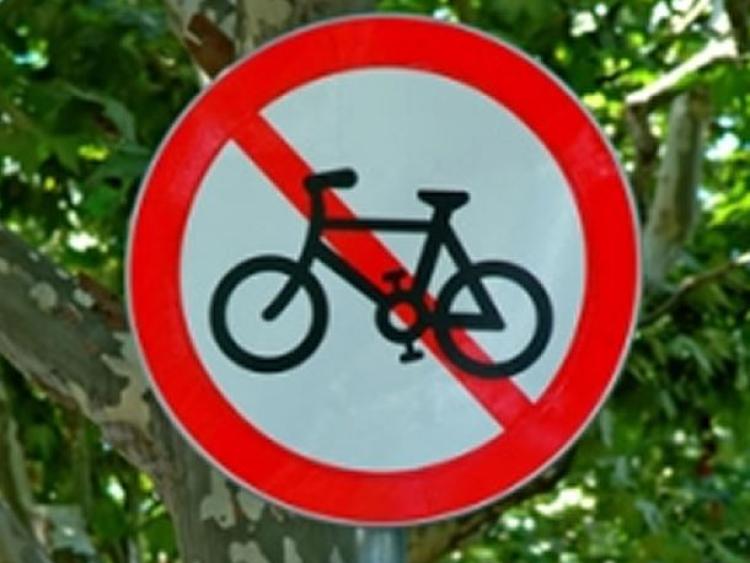 A WOMAN had been badly injured in the centre of Tullamore in an incident relating to cycling on footpaths a local councillor has revealed.

Highlighting the dangers of cycling on footpaths at last week's meeting of Tullamore Municipal District Cllr Sean O'Brien said it was a big issue in Tullamore and he had received a lot of complaints.

Cllr Declan Harvey, who raised the issue under Any Other Business, also highlighted the problems of electric scooters being used on footpaths and said people were being knocked down.

He speculated the problem may be an issue for the gardai to tackle.