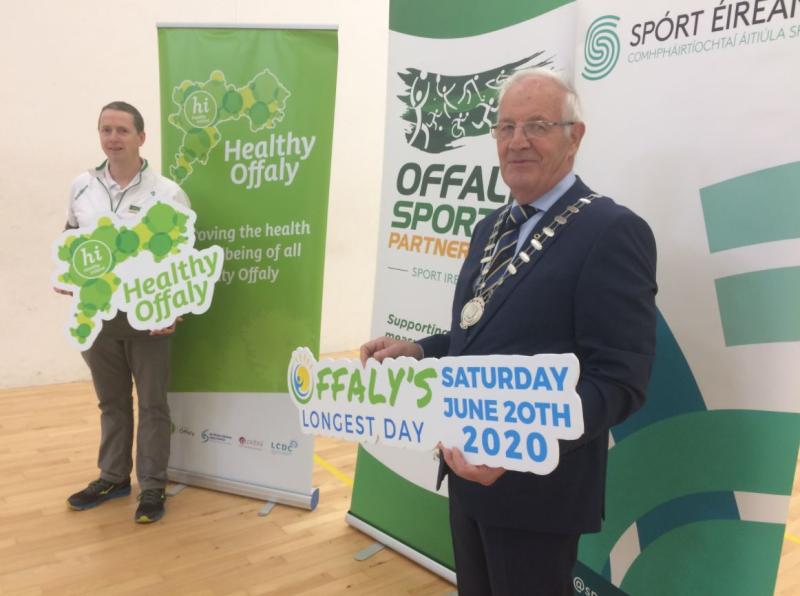 COVID-19 has had a serious impact on the roll-out of a programme to make Offaly people healthier, a council district meeting was told.

However, Dermot Egan, Healthy Ireland Offaly coordinator, said action had nonetheless taken place across a number of fronts under the State-funded scheme.

A Healthy Offaly Plan was adopted for the county in 2018 by the Offaly Local Community and Development Committee and a 'Healthy Offaly Team' was established in March of that year with a €247,000 budget.

The Healthy Ireland Fund supports initiatives in areas such as mental health, physical activity, nutrition, sexual health tobacco and alcohol misuse and the development of spaces and places for health and wellbeing, Mr Egan told a meeting of the Edenderry Municipal District.

A programme aimed at young people, 'Fit Schools', with a €36,000 budget, was scheduled to take place in up to 10 primary schools in the county but it had to be suspended soon after its start because of Covid-19 restrictions and instead a printed physical activity resource is being produced for schoolchildren.

“Covid-19 has had a significant effect on our actions. Changes have had to be made to some of these actions,” said Mr Egan.

A community food growing initiative in rural areas, with a target spend of €19,600, had to be largely deferred and the money was reallocated to meals on wheels support across 15 communities from two kitchens, one in Kilcormac and another in Shinrone.

Another €23,700 was allocated to a “Grow it yourself” and healthy eating scheme, both supporting the sustainability of existing groups and setting up new ones.

There are also “social farming” programmes for people with disabilities, including people with mental health issues.

The original programme also included a water sports activity plan but because of Covid-19 it was replaced with a “Communities Together Yet Apart” project where weekly social gatherings – with social distancing – took place in 38 housing estates.

“There was activities like bingo and quiz evenings... it was very useful social interaction, very responsibly run.”

This part of the programme, which also promotes cycling and walking on designated routes, cost €15,400.

Mr Egan said €30,000 was allocated for “community engagement”, which primarily focussed on promotion, merchandising and the creation of a Healthy Offaly webpage on the County Council website.

The “Longest Day Challenge” was an important part of the engagement when all across Offaly people of all ages and fitness levels undertook a daily physical activity from June 1-20 to get themselves active through action like walking, running, cycling and kayaking.

There were also “fear less” workshops for children and teenagers experiencing anxiety, Mojo programmes for men and €30,000 worth of small grants for 15 groups delivering mental health and wellbeing initiatives in their communities.

“We're at a stage now where a lot of our actions are well progressed or finalising,” said Mr Egan.

Reacting to his report, Cllr Robert McDermott, Fianna Fail, said an expansion of “grow your own” would be welcome.

Cllr Mark Hackett, Green Party, said his family had taken part in the Longest Day Challenge himself and it had been very successful.

Cllr Hackett also asked if it would be possible for locally grown food products on sale at the Tullamore Market be used in the meals and wheels programme.

Mr Egan said the food options would be examined and he also told Cllr Noel Cribbin, Fine Gael, that “great crowds” had taken part in the Communities Together Yet Apart in the estates.

“It's very heartening to see that people are very much engaging. People are very keen to get involved in any sort of initiative at the moment in these days of social isolation,” said Mr Egan. 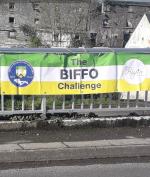