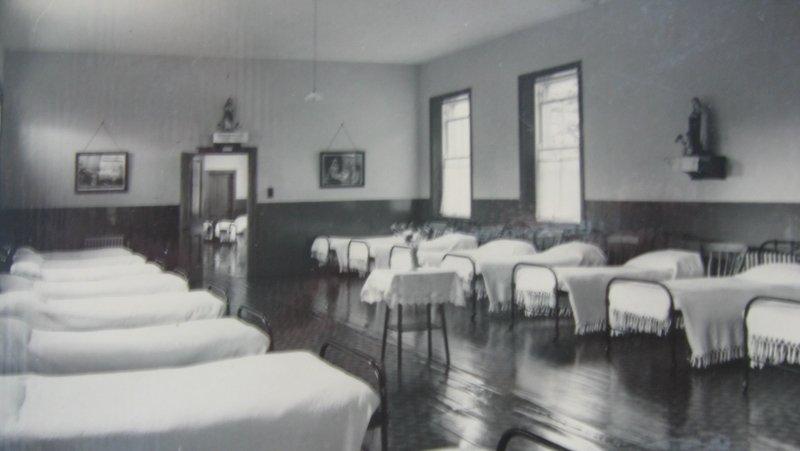 "As Cathaoirleach of Offaly County Council and on behalf of the Council, I wish to apologise unreservedly to the women and their babies, the survivors and those now deceased, and their relatives for the pain and suffering caused while resident in Mother and Baby Homes or in St Vincent’s Hospital, Tullamore," he said.

"I welcome the fact that An Taoiseach Micheál Martin, TD issued a formal apology on behalf of the State and people of Ireland, to all former residents of the Mother and Baby Homes and County Home institutions.

"His apology follows the publication of the Final Report of the Commission of Investigation into Mother and Baby Homes on January 12."

The Government now intends to give detailed consideration to the Report over the coming months with a view to developing a comprehensive Action Plan to address specific themes to include: A survivor-centred approach; Access to Personal Information; Care of the surviving records; Education and Research; Memorialisation; Restorative Recognition; Dignified Burial.

"Offaly County Council will actively participate with Government in furthering the development of the Government Action Plan as it relates to local government," Cllr Carroll continued.

"Offaly County Council, as a public health authority, had responsibility for the operation of the St Vincent’s County Home in Tullamore until the early 1970s. This Council sincerely apologises to the mothers, their children/adopted people, those boarded out or needlessly placed in institutions, their families and the relatives of those who resided in the Offaly County Home/ Mother and Baby Homes, who suffered and were mistreated while resident there. This Council also commits to assisting survivors and their families in whatever way it can into the future.

"While the Council’s apology cannot undo the pain and suffering, it is an acknowledgement of our deep regret that mothers and their children in a highly vulnerable situation, were often failed by the State, and a recognition that the Council was part of that failure," Cllr Carroll concluded. 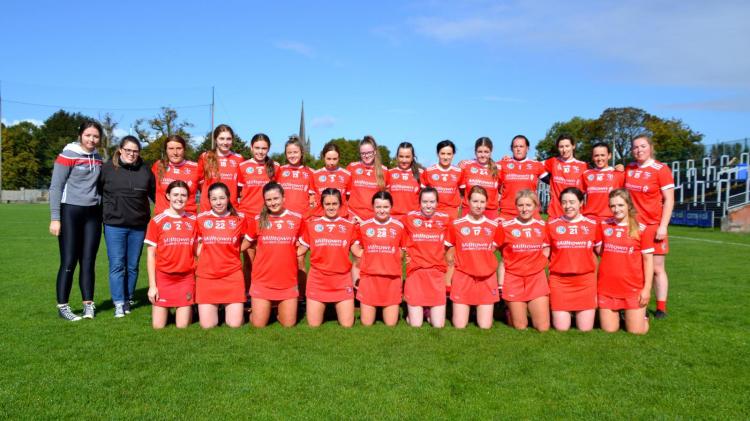