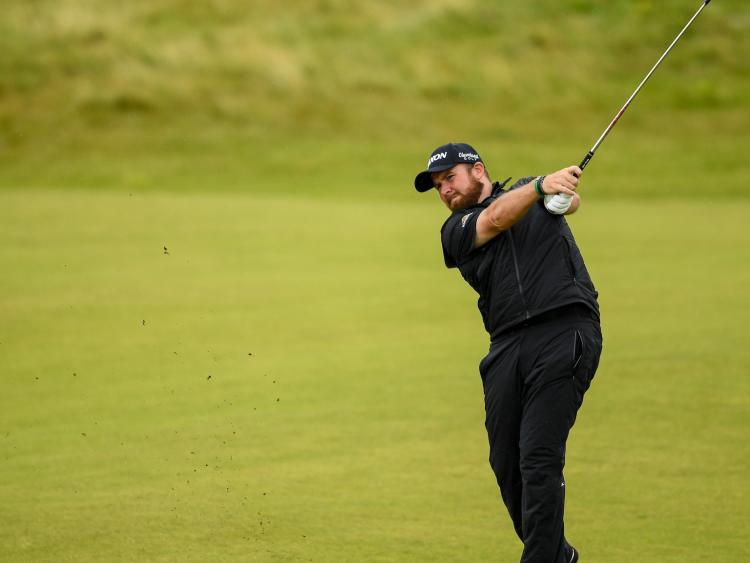 A strong final round has seen Shane Lowry finish in top ten at The Players Championship on the PGA Tour.

The Offaly golfer finished with a strong four under par 68 to move up eight places on the leaderboard for an eighth place finish.

He had five birdies and just one dropped shot in an impressive final round. He started the tournament well with a four under par round on Thursday but dropped back with a two over par round on Friday. However he performed well all weekend with a 69 on Saturday followed by a 68 today.

The tournament was won by Justin Thomas on 14 under par. He also shot a 68 today.

He finished one shot ahead of overnight leader Lee Westwood who could only manage a level par final round.