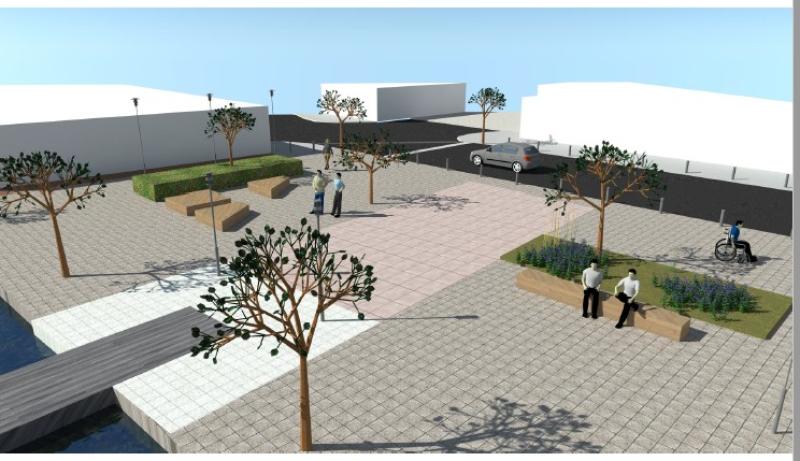 'Massive plans' for Tullamore have been unveiled including a new link road in the town centre and plans for the canal harbour area.

An application for the development of a road link between Church St and O'Connor Square in Tullamore has been submitted to the Department of the Environment by Offaly County Council.

The council is also ready to go to tender for redevelopment works at Millennium Square on the town's new Main St, Area Engineer, John Connelly told members of the Municipal District at their monthly meeting.

Speaking via Zoom, Mr Connelly reviewed progress on regeneration projects in the district.

He said applications for approval had also been submitted to the Department for the proposed High St to Tanyard link and the enhancement of Acres Folly.

Mr Connelly added that the urban section of the Greenway which involved the regeneration of Harbour St and Store St in Tullamore was now at the design/ tender stage.

But he added that all plans had been put on hold until word was received back from the Department.

The Area Engineer added that the council had submitted a “massive plan” for the regeneration of the canal harbour area in the town.

Cllr Declan Harvey said a fence was supposed to be erected before any works commenced at Acres Folly.

Replying to a query from Cllr Sean O'Brien, Mr Connelly said it was unlikely that any works would commence on the urban Greenway by the end of the year.

“We have to go to tender and appoint contractors,” he added.