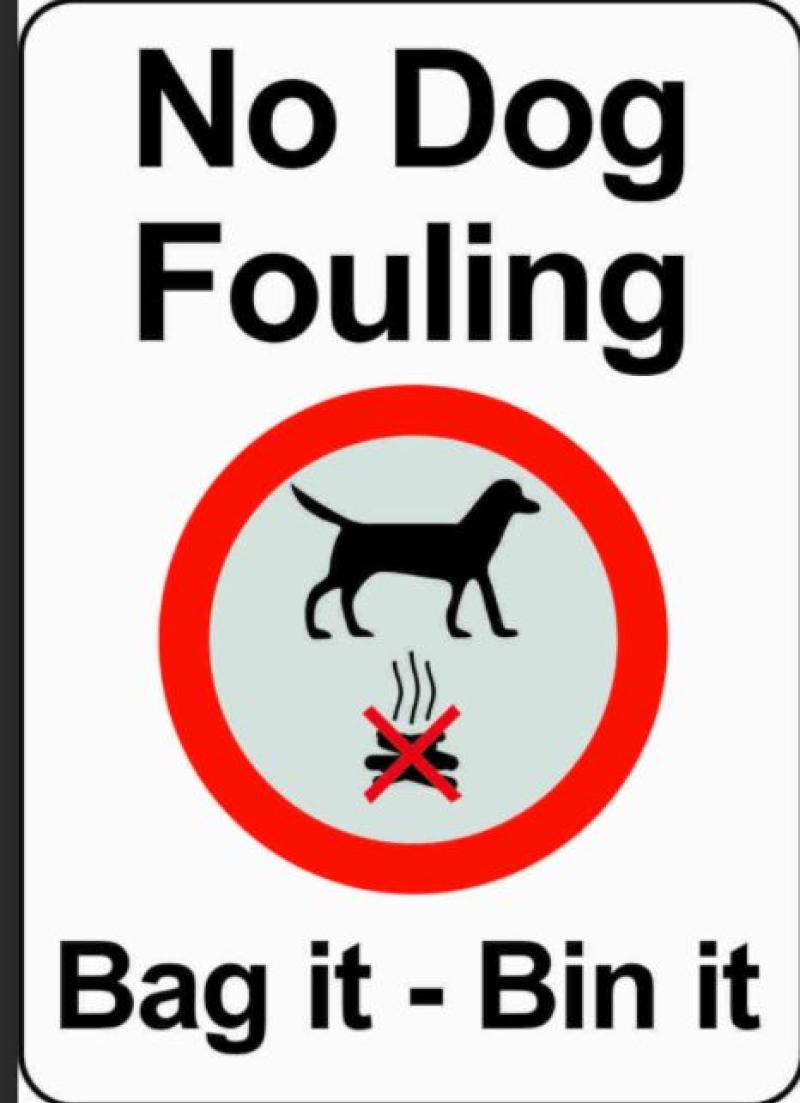 COUNCIL litter wardens are to launch patrols on the Grand Canal Greenway in Tullamore on Saturdays in a bid to stamp out the growing problem of dog fouling.

Senior Engineer with Offaly County Council, Mary Hussey has revealed that focussed patrolling is being introduced in areas around the town which are badly affected by the problem.

She was speaking at this month's meeting of Tullamore Municipal District after the issue had been again highlighted by councillors.

Ms Hussey said dog fouling had become an issue during the lockdown with people confined to a five kilometre radius of their homes.

She revealed the council had commenced a social media awareness campaign on the issue and meetings had been held with Area Engineers to adopt a common approach.

“It's a difficult area to implement fines so it's more about creating awareness,” she added.

Cllr Frank Moran asked that more bins be put in place so that dog owners could dispose of waste.

Cllr Sean O'Brien said it was difficult to apprehend people for dog fouling and suggested it was an area the council should focus on for a short period.

“I'd ask the litter wardens to focus on it for two weeks,” he suggested.

The independent councillor said it was a huge problem for wheelchair users and those with buggies.