Hard work the recipe for Tullamore's success in anti-litter league 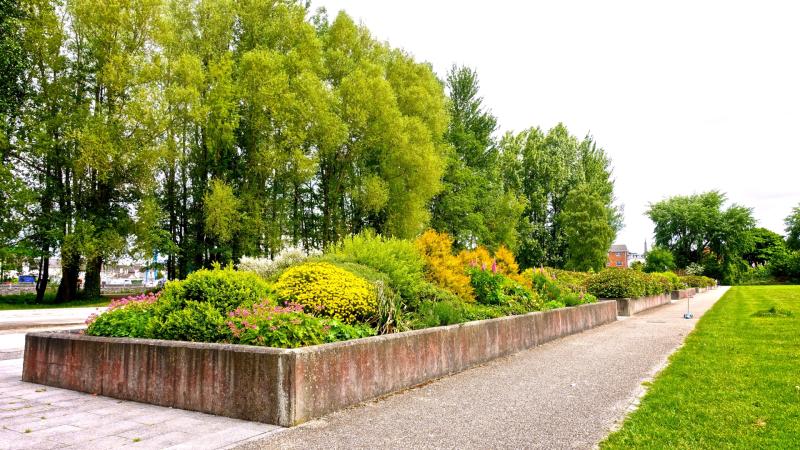 That's according to the members of Tullamore Municipal District who praised the work of the local Tidy Towns committee and council staff at their February meeting last Thursday.

Proposing the vote of congratulations, Cathaoirleach Cllr Danny Owens said it was only a few years ago that Tullamore “was well down the table” in the Irish Business Against Litter (IBAL) league.

“He has put a lifetime of work into it and I'm sure he's as busy as ever,” added the Cathaoirleach.

Cllr Sean O'Brien described the achievement as fantastic and noted the Tidy Towns and the council had worked on a programme over the past number of years.

He also praised the work of residents associations around the town particularly those located on approach roads.

Cllr Declan Harvey said he had spoken to the Chairman of the local Tidy Towns committee, Ray Carroll who stressed that the ranking could not have been achieved without the work of the council's outdoor staff.

“We would have got nowhere,” said Cllr Harvey adding “they (the outdoor staff) are after putting their shoulder to the wheel.”

He said the outdoor staff were always on call and ready to respond to emergencies.

Cllr Harvey also praised Tidy Towns volunteers and members of residents associations as well as people going on walks who picked up litter.

But, he said that some people who walked dogs were going to have to learn to clean up after them.

Cllr Tony McCormack recalled during his period as President of the local Chamber of Commerce when Tullamore had been ranked at bottom of the IBAL he had been contacted by a journalist from the Irish Times who asked him if this was a black day for the town.

“I said it wasn't and that this was the start of a process,” said Cllr McCormack adding that a programme of works had been put in place at that point which had now borne fruit.