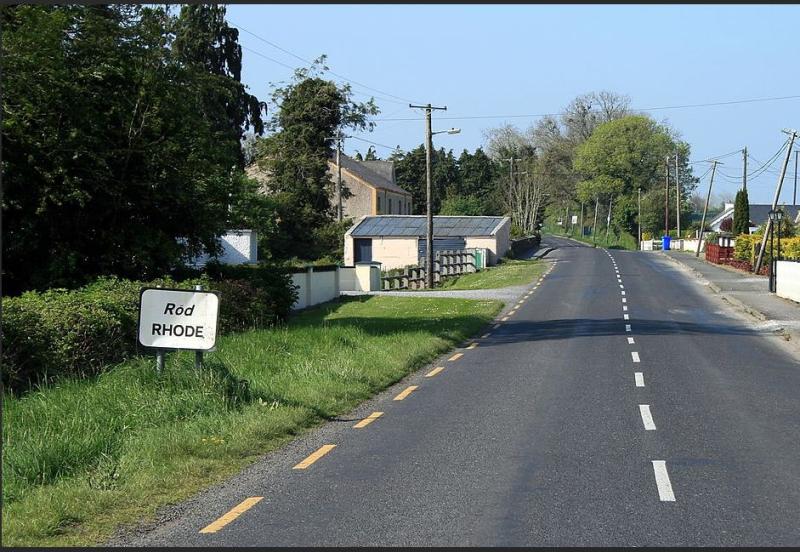 Rhode is set to benefit from Just Transition funding

FUNDING of close to €1 million for a green energy development in Rhode will have a major positive impact on the village and surrounding area.

“I have been contacted by people from abroad and from others parts of Ireland who are excited about being able to move home and get a job in that project,” said Cllr Liam Quinn.

Speaking at the January meeting of Edenderry Municipal District, the Fine Gael public representative said it was great to have such “a flagship project in north Offaly.”

He made his comments in relation to the planned Rhode Green Energy Project which was recently allocated funding of €807,000 under the Bord na Mona Just Transition Fund.

He said the new era of investment meant the role of the North Offaly Development Board needed to be examined.

Cllr Quinn claimed the work of the board had “gone a bit stale over the past few years” and suggested the two groups working in this area should be amalgamated into one.

Director of Services, Sharon Kennedy said a further process had to be entered through for final compliance with the Rhode project and work still remained to be done.

She added that some of the funds for the development had come from the North Offaly Development Board and the council will continue to engage with them on the issue.

Cllr Noel Cribbin said there was “bit of a sting in the tail” in much of the Just Transition funding allocations in Offaly.

“Those groups [that received funding] will have to come up with funds of their own before the allocations can be drawn down,” he outlined.

Added Cllr Cribbin: “In the case of Edenderry Tidy towns its €15,000 and no Tidy Towns committee in the county will have that sort of money.”

Highlighting that Bord na Mona has received millions of euros from the Government and the European Union he said it was wrong the semi-state was asking local groups to come up with funding.

“They may go back to the drawing board,” suggested Cllr Cribbin.