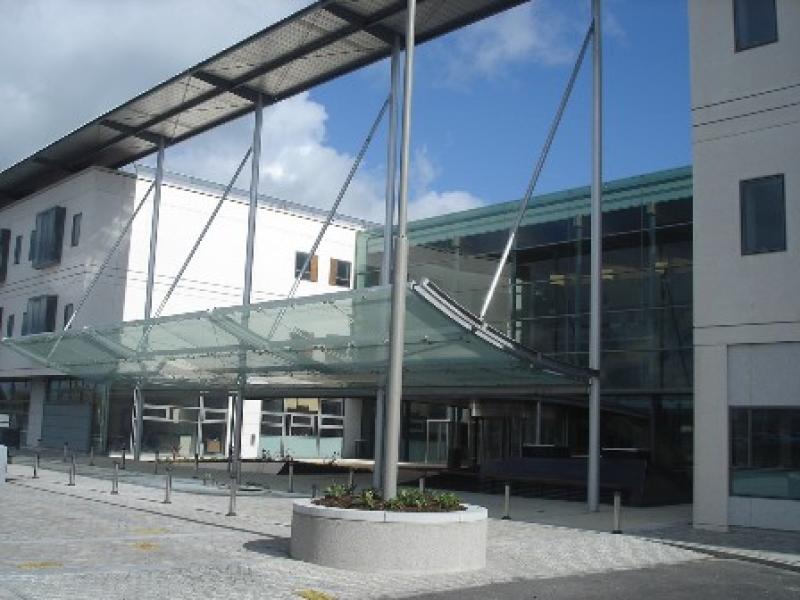 As the third wave of Covid-19 continues its surge, the HSE has advised the public not to attend Tullamore hospital unless contacted by a member of staff.

From today (Wednesday, January 6) all non-time dependent work including in-patient, day case and out-patient services, will cease at the Midland Regional Hospital Tullamore.

Essential services and urgent time sensitive procedures will continue to be provided and patients will be advised if their care is proceeding.

This decision will be reviewed weekly depending upon the level of Covid in the community and the impact on hospital services.

Commenting, Noreen Hynes, general manager at the Midlands Regional Hospital in Tullamore said: “We regret the impact that these deferrals will have on our patients but it is a really important part of maintaining critical and emergency services. Patients will be notified directly if their appointment or procedure is being deferred.”

Ms Hynes added: “It is really important that patients who are attending for a procedure continue to follow all the public health guidance including wearing a face mask. We also remind patients to attend the hospital alone, unless the support of another person is essential.

“Visiting restrictions remain in place at the hospital. Members of the public should not visit the hospital except on compassionate grounds and these visits should be arranged in advance with the nurse manager on the ward.”

According to hospital data, there were seven confirmed Covid-19 cases being treated in Tullamore at 8am on Wednesday.

There were 25 general beds available in the hospital on Monday, a decrease of five from the previous day.

The hospital had no available critical care beds.

The decision to curtail other services in Tullamore came as a result of a national directive to all hospitals to review their activities.

At time of writing on Tuesday afternoon, there were 1,675 confirmed cases of Covid-19 in Offaly.

That represents an increase of 360 from December 1, by far the largest jump in any such period since the disease was first discovered.

The Offaly numbers have worsened dramatically in the last couple of weeks.

Between December 1 and December 20 there were only 73 new cases in the county and there were several days when nobody was reported to have contracted the virus.

But between December 21 and January 2 the county total soared from 1,250 to 1,529, a rate of growth which far exceeded the previous worst spell.

That occurred in October when there were 304 new cases but the total in the county at the end of that month was just 1,043.

In September, October and November, another 541 cases were confirmed, as the Offaly total increased from 626 to 1,167.

October was also the month when the Tullamore electoral area 14-day incidence rate peaked at 226.3 per 100,000 people.

Edenderry's peaked in November at 300.1. Birr also reached its highest rate in November, but at 137.4 was much lower than the other two parts of Offaly.