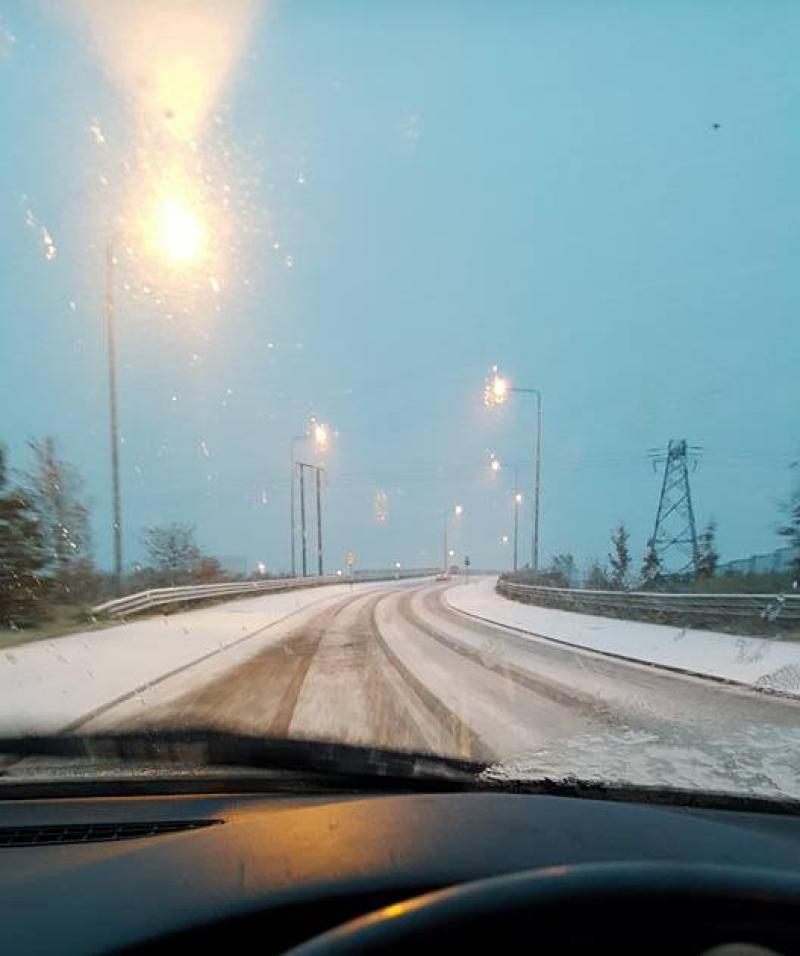 A forecaster is warning that Ireland could experience its coldest and snowiest weather since 'Beast from the East' by year's end.

In his forecast on Ireland's Weather Channel on Facebook, Offaly forecaster Cathal Nolan says that towards the year's end, there is gathering evidence that Ireland may experience its coldest and possibly snowiest outbreak since 'The Beast from the East' in 2018.

He explains, "Indications suggest that our weather will become very wintry indeed with a blocking high pressure across Iceland and low pressure over France, feeding in a mixture of sunshine and heavy snow showers, with heavy falls of snow in many parts of the country, though especially in the north, east and in the Midlands."

However he says that while some heavy snow could be on the way, most of us won't have a white Christmas however snow is likely to lie on the ground in Ireland during the Christmas period.

For the full forecast from Ireland's Weather Channel for Christmas, click through on the Facebook link below.