Splitting of retrofit funding across the Midlands questioned 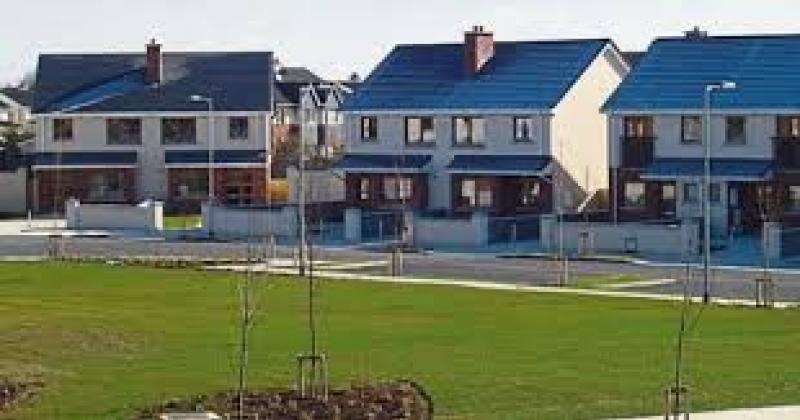 Cllr Neil Feighery is questioning the splitting of retrofit funding

The rationale behind splitting Retrofit funding right across the Midlands has been questioned.

Speaking at last Thursday's Tullamore Municipal District meeting Cllr Feighery said Offaly had been 'the reason it was set up originally.'

He said the idea of the scheme ''was to try to stimulate employment in Offaly following the loss of jobs in Bord na Mona.''

He said he would like to see a bigger number of homes being targeted under the scheme as Offaly in particular was disproportionately bearing the brunt of job losses.

The Fine Gael councillor made his remarks following a report from Offaly County Council housing executive, John Cunningham who said 150 properties have been identified as suitable for retrofitting across the three Offaly Municipal Districts of Tullamore, Edenderry and Birr.

Cllr Feighery said for those who qualify the scheme will make a massive difference to the warmth of their homes and quality of life.

The Government has allocated €20 million to eight local authorities under the Midlands Retrofit Project.

Offaly, Laois, Kildare, Westmeath, and Longford Local Authorities are to receive €3.33 million each and Roscommon, Galway and Tipperary will receive €1.11 million each.

The scheme focuses a move away from fossil fuels through the replacement of stoves, ranges and open fires with electrical heat pumps and an increase in insulation, new windows and doors where required.

Offaly County Council have appointed a consultant to carry out surveys in Tullamore over the coming weeks.