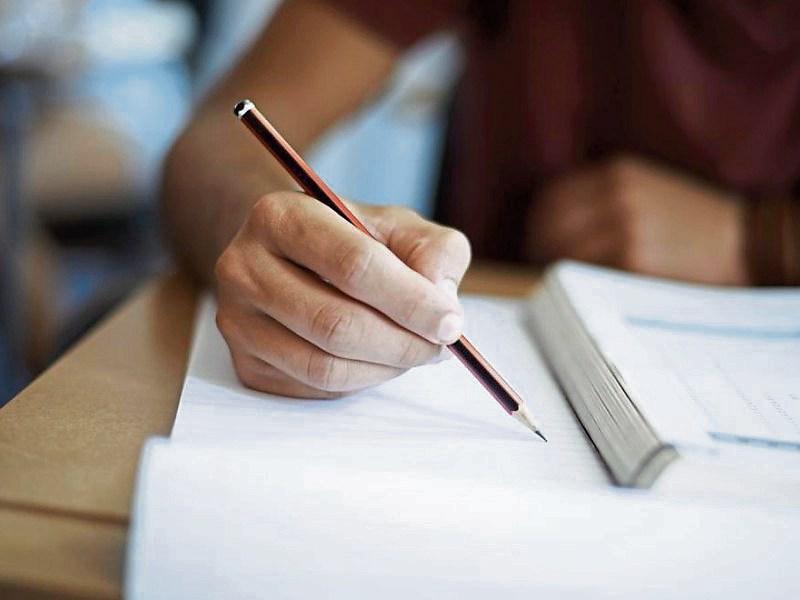 International report on Leaving Cert due this week

Solidarity TD Mick Barry said this morning that the State must urgently increase the number of places in third level education in preparation for the abolition of the Leaving Cert.

His comments came in the wake of reports in this morning's Irish Times that an OECD review on the Leaving Cert finds that it is "too narrow and rigid" and that it's main focus is to act as a filter for entry into higher education.

Deputy Barry said the report - which is due to be published later this week - goes on to say that it is "not clear how senior cycle is at present preparing students for the future beyond sitting the Leaving Cert."

Deputy Barry said it was  “interesting that this report says that the main focus of the Leaving Cert is to act as a filter for entry into third level education. If there was a place in third level for everyone who wants one there would be no need for the filter. The Leaving Cert needs to be abolished and the best way to do it is to massively increase the number of third level places offered to the students."

The Cork North Central TD also noted that the OECD report points to the high level of stress that the Irish points system creates for both students and their families.

The newspaper said the report says that the media document and contribute to the stressful environment for students.

The Irish Times said the OECD report acknowledged that the issues were complex and suggested the report will mirror the concerns of some about  how students can progress into the labour market.

He said: "Second level education and preparation for third level should not involve high levels of stress. Losing your job, losing your home, getting divorced - these are the kind of things we associate with high levels of stress. Getting an education should not be one of them. The Leaving Cert system is very stressful and has really passed its sell-by date now. It is time to start urgently debating alternatives."