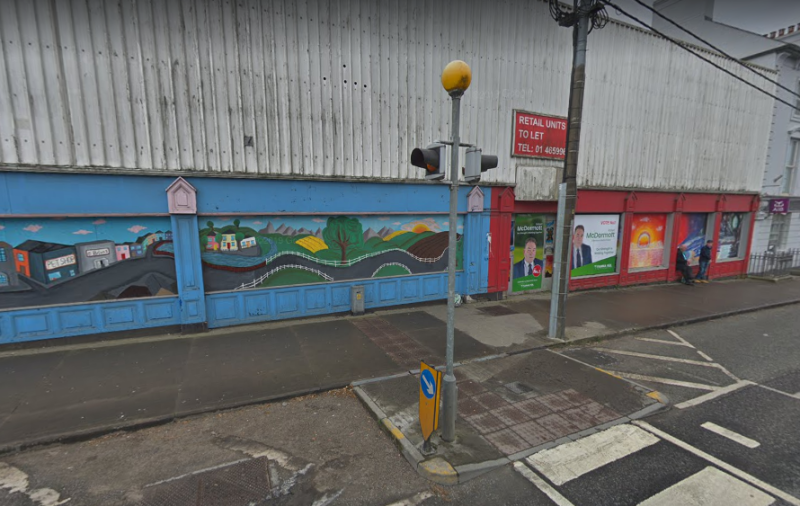 THE presence of bats won't stand between Offaly County Council and the long awaited demolition of the old Tesco store in Edenderry town centre.

The revelation that there are bats in the building came at the meeting of the council where the final go-ahead was given for it to be taken down.

Sharon Kennedy, director of service, told councillors that while there were no submissions during the public consultation on the demolition proposal, one issue had emerged.

“We've been advised by the National Parks and Wildlife Service that there may be bats present in the site and there may be restrictions on when we can demolish it,” said Ms Kennedy.

However, she gave an assurance that while that issue would be checked the demolition project will be going ahead as the first step in the construction scheme.

Ms Kennedy also said an application for funding for the library and arts space on the site will be made at the same time.

Cllr Noel Cribbin said he was delighted that the project for the council-owned building was moving forward.

The Fine Gael councillor said many people needed to be thanked, including Declan Conlon, former area manager for Edenderry with the council, the former Fine Gael TD for Offaly, Marcella Corcoran Kennedy, and the former Minister for rural and community affairs, Michael Ring.

Cllr Cribbin said the Edenderry masterplan is included in the national development plan, Project Ireland 2040, under the section for towns of under 10,000 population.

He said when Mr Ring was shown the Edenderry proposal he gave “great advice” and within six weeks had sanctioned a grant of €100,000 so that consultants could be appointed to conduct research and come forward with detailed plans.

The consultancy exercise was very successful with over 300 people attending public meetings.

He was seconded by Cllr John Foley who said the former Fianna Fail councillor Noel Bourke should also be thanked for the work he had put into the project, along with all the local people.

In a statement, Cllr Cribbin also said the green light for the demolition would be a “bittersweet day” for Edenderry people because the building was the “main shopping centre” for over 100 years.

“Famous in its day, M.P. OBrien's Merchants was known all over Leinster and was a great employer to many families in the Edenderry area.”

The building was sold to Tesco in 1980/81 when the store became known as Quinnsworth before becoming Tesco in the late 1990s.

“Tesco were present until early 2000 when they moved to their present location on the Dublin Road and from that day to this, the building has been vacant and is sadly now a derelict site.”

The construction of the library and arts centre is part of an overall plan for 33 acres of land running from the town centre to Blundell Park.