Up to 20 people test positive after four-night stay 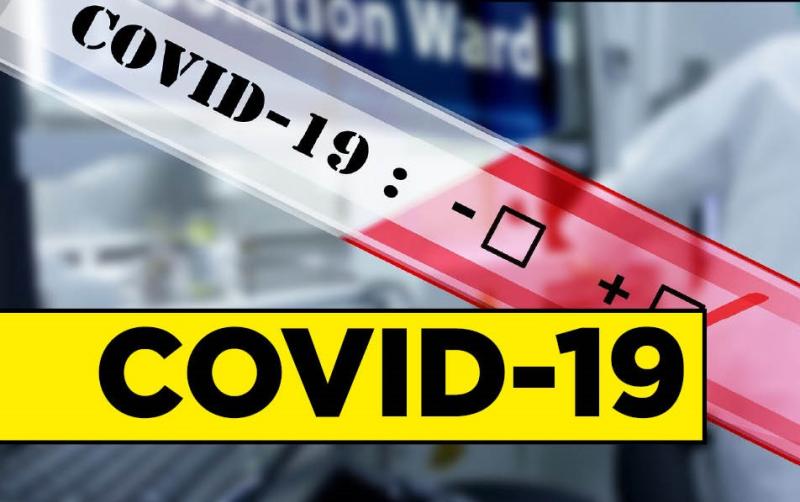 UP to 20 people who stayed at a Tullamore hotel last week have tested positive for Covid-19.

They are among 40 guests who were in the Bridge House Hotel from September 6 to September 10, according to an email from the HSE to GPs in the Midlands area.

The GPs were told yesterday (September 16) that a “significant Covid-19 incident” has occurred in Tullamore.

Those who have tested positive for Covid played golf in Esker Hills, Tullamore, and the New Forest Golf Club, Tyrrellspass.

The GPs were also told some of the guests “socialised in various places around the town of Tullamore”, including two public houses and a restaurant.

Close contacts have been identified and have been asked to restrict their movements.

They are being tested and another follow-up test will take place after seven days.

According to the HSE doctor who contacted GPs in the Midlands, up to 100 staff at the hotel are being screened for Covid-19.

All hotel residents, most likely from other parts of the country, will be contacted and told they may have been in contact with a case.

They will be told they have to contact their GP if they develop Covid symptoms up to September 24.

According to the email from the HSE doctor dated September 16, infection is currently limited to the group who were staying in the hotel.

However, the email added: “If, from testing, new notifications and further history, we determine there is transmission of infection beyond this group either to staff or guests we may contact others who have eaten in any of the Bridge House restaurants or drank at the bar and ask them to contact their GP if [they] develop symptoms.”

Anybody associated with the incident will be asked to restrict their movements and will be sent for Covid-19 testing.