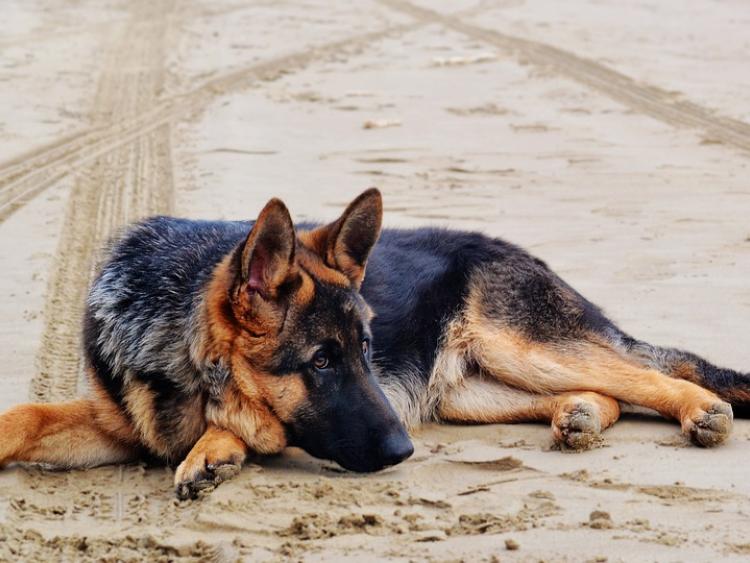 A DONATION of €200 was made to the Irish Society for the Prevention of Cruelty to Animals by a man who admitted at Tullamore District Court that he did not have his dog muzzled in Kilbeggan.

Paul Mitchell, 5 Abbeybrook View, Kilbeggan was prosecuted for the offence in relation to his German Shepherd following an incident at 10 Abbeybrook Court, Kilbeggan.

Sergeant James O'Sullivan said a lady was walking her dog when it was attacked by the dog belonging to the accused.

Mr Mitchell's dog was a breed which should have had a muzzle but did not have one, Judge Bernadette Owens heard.

Mr Mitchell, who entered the plea and appeared for himself in court, agreed his dog did not have a muzzle but said the lady's dog was off his lead.

It approached his dog and there was a confrontation between them.

Having heard the man had no previous convictions, Judge Owens ordered him to pay €200 to the ISPCA.

Mr Mitchell did so and the matter was struck out.