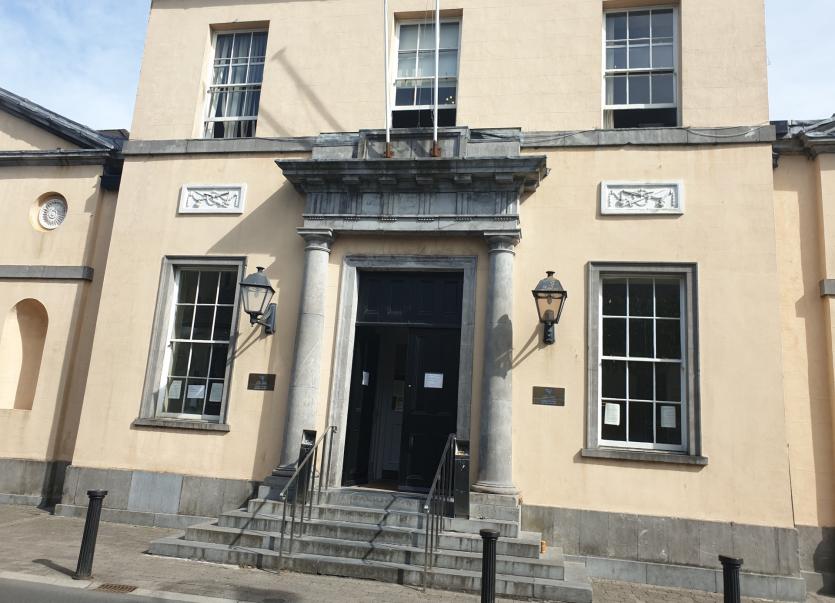 A MAN appeared in court today (Friday, May 29) accused of possessing €35,000 worth of drugs in Co Laois.

Declan Frahill, aged 49, and with an address at 79 Sheelin Road, Caherdavin, Limerick, faces charges alleging the possession of a drug, and its possession for sale or supply, on the M7 motorway at Ballyclider, Co Laois yesterday, May 28.

Judge Catherine Staines granted the man bail on his own bond of €100 on condition he does not leave the jurisdiction and signs on daily at Mayorstone garda station, Limerick.

Portlaoise District Court heard Mr Frahill does not have a passport and Judge Staines made it a condition of his bail is that he does not apply for one.

She remanded him on bail to appear at Tullamore District Court on October 7 next and time was extended for service of a book of evidence.

The court appearance followed the seizure of drugs, believed to be cocaine, when a car was stopped on the M7.