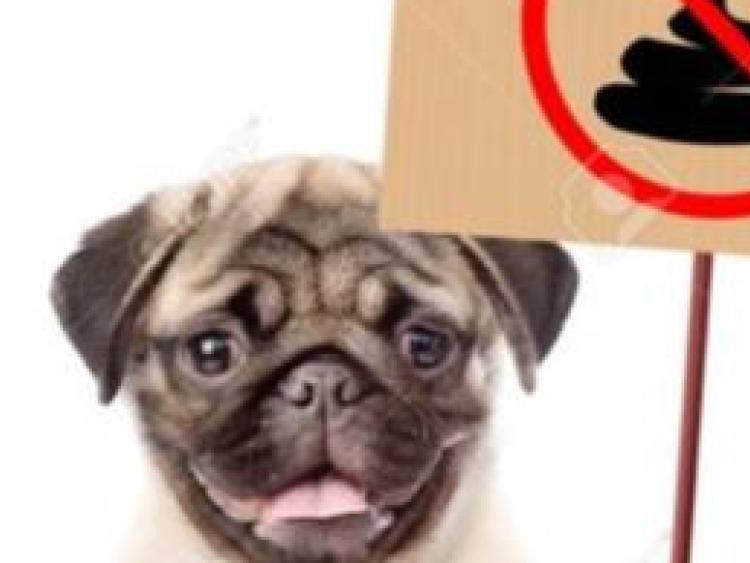 The health hazards posed by dog waste to young children has been highlighted by a local public representative.

Cllr Ken Smollen, speaking at last week's meeting of Tullamore Municipal District, called for dog waste bag dispensers to be put in place near schools because of the dangers posed to children.

He said he had viewed dispensers in Ferbane and asked that similar models be erected in the Tullamore Municipal District area.

The councillor also complained about the lack of bins in O'Connor Square, Bridge St and High St in Tullamore and in Clara.

He complained that litter “was getting out of hand” and asked for extra bins to be provided in Tullamore.

Area Engineer, John Connelly revealed that extra bins were being put in place in O'Connor Square which he hoped would resolve the litter issue.

He said that dog waste bag dispensers had been put in place on the banks of the Grand Canal in the vicinity of Tullamore.

He added that the new dispensers would be monitored to see if any problems arose and said more may be put in place as a result.

Mr Connelly pointed out that such dispensers had also been provided in the Town Park.