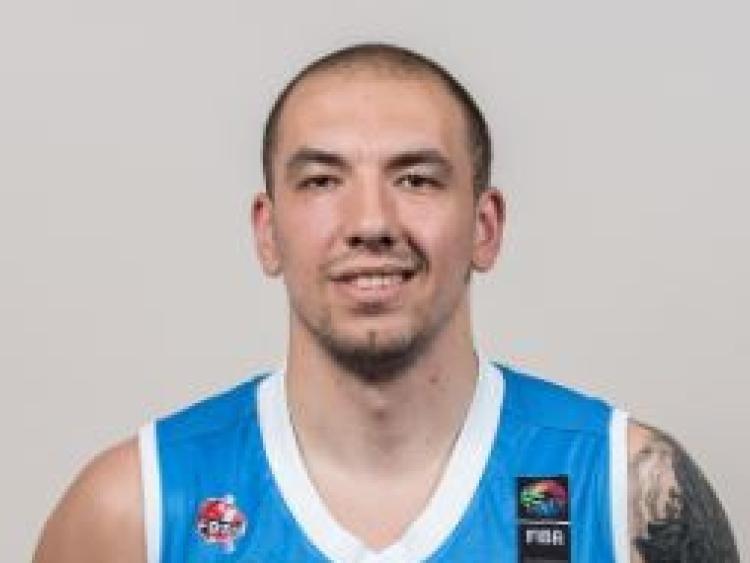 ONE of three men charged in connection with a €100,000 cannabis find in Offaly is a Moldovan international basketball player.

Nicolai Cojuhari, 28, Beggarstown, Birr, has been accused of the possession of cannabis for sale or supply, and the cultivation of cannabis, at his address on May 11.

Mr Cojuhari was refused bail, as was Egidijus Joudiskis, 38, also of Beggarstown, Birr, who is charged with the possession of cannabis for sale or supply.

Mr Cojuhari and Mr Joudiskis appeared before Judge Bernadette Owens yesterday (Wednesday, May 13) and were remanded in custody to Cloverhill Prison to appear at Cloverhill District Court next Wednesday, May 20.

The third man, Linas Arsulis, 43, Millhaven, Ballymakenny Road, Drogheda also faces a charge of possession of cannabis for sale or supply at Beggarstown.

He was remanded in custody with consent to bail to appear at Cloverhill District Court tomorrow (Friday, May 15).

The men were charged following a search of a premises at Beggarstown on May 11, the court was told.