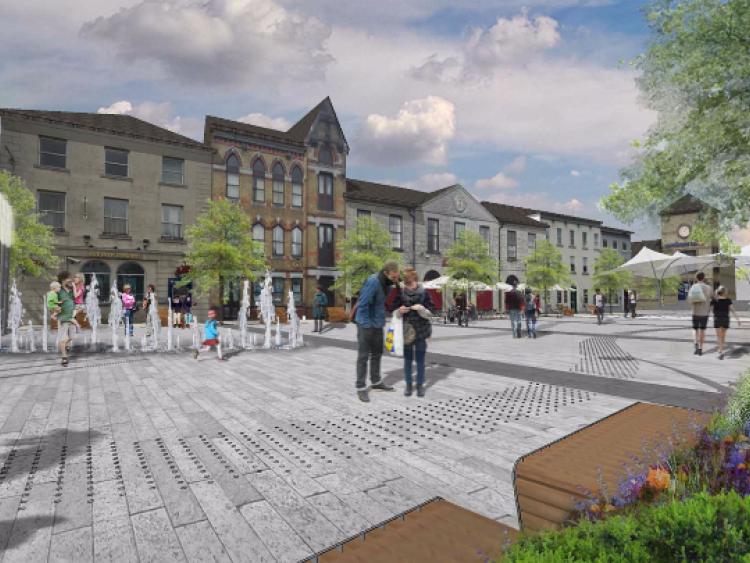 NEGOTIATIONS have been conducted by Offaly County Council regarding the acquisition of property to create a link between O'Connor Square and Church Street in Tullamore.

A bridge over the Tullamore River would further open up and improve the connectivity in Tullamore.

Town Engineer, John Connelly, told members of Tullamore Municipal District at this month's meeting that the proposed link would be located near the central library building in O'Connor Square.

He noted the matter had been raised by Cllr Danny Owens at previous meetings of the local authority.