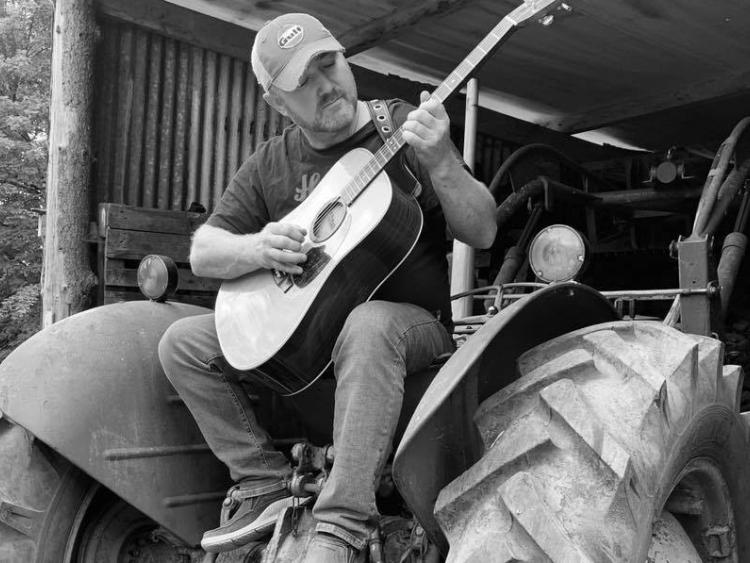 The annual Irish Entertainment Awards are set to give the midlands one of the biggest musical nights of the year when they come to the Tullamore Court Hotel on Monday, November 4.

The Awards, in association with Keltic TV, Midlands 103, Whelan's of London, and Spain AV, will celebrate and recognise the achievements of a galaxy of Irish musical stars and iconic figures. Among the artists set to take to the stage on the night are the Back Axles, and frontman, singer/songwriter Stephen Rosney, is already counting down the days.

"You'd swear I never get out. But in all seriousness, I think the line-up of artists who will be a part of this year's Irish Entertainment Awards is enough for anyone who's a music fan to be feeling excited about what's in store. We're delighted that the Back Axles will be part of the night, but even looking at it just from a fan's point of view, there's so many artists that I know I'm looking forward to seeing, and I think it's the variety of acts involved, too, that's definitely part of the appeal."

The Livin' On The Breadline writer continued, "If you look at the bill, you have men like Foster and Allen there, but you also have Mike Denver. You have someone like Sean Keane, but you also have Tommy Fleming. You have Sabrina Fallon, and you also have the Dublin City Ramblers. I think the Awards cover a really broad spectrum of the music scene, and for fans, what that guarantees is a night where they'll be entertained from start to finish."

The man holding it all together on November 4 will be Midlands 103's Joe Cooney, presenter of Country Roads. And Joe, of course, has become something of a singing celebrity himself over the past year or two. His Stumblin' In duet with Sabrina Fallon quickly became a fan favourite, as it not only demonstrated Joe's vocal chops but also his sense of fun in the video that accompanied the track.

Joe recently released his new single, She Believes In Me, which he touchingly dedicated to his wife, Marion, saying, "She stands firmly behind everything I do, even the lost causes!"

As well as those already mentioned above, here are some of the other performers who Joe will be introducing on stage in the Tullamore Court Hotel; Ray Lynam, Robert Mizzell, Richie Kavanagh, Keith and Lorraine, Charlie McGettigan, Andy Cooney, Simon Casey, Liam O' Connor, James Kilbane, Ciarán Rosney, TR Dallas, Muriel O' Connor and Fran Curry, Olivia Douglas, and more still to be announced.

The Irish Entertainment Awards take place in the Tullamore Court Hotel on Monday, November 4. Tickets are just €30, and are ON-SALE NOW from hotel reception on 057-934 6666.