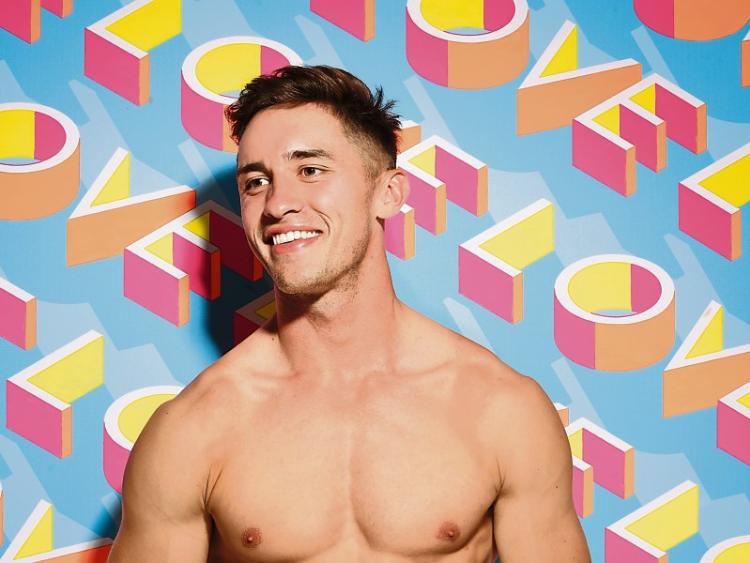 After a nail-biting series finale, Greg and Amber Gill were crowned the winning couple by public vote after capturing the hearts of millions of viewers.

True to form Greg chose to split the £50k prize with Amber: “Of course I’m going to share it with her!”

“Yeah I knew he was going to share it,” said Amber.

Twenty-four year old Greg entered the Majorcan villa a little under two weeks ago, and had his eyes set on the one and only Maura Higgins, but was soon swooned by love-lorn Amber after a series of dates.

Upon Greg entering the villa, Amber told fellow islanders: “His accent is fabulous. And he can take the banter.

“I’m telling you now, I haven’t liked one boy that has come in. That boy has got the luck of the Irish!”

It certainly seems said Irish luck was on Greg’s side in the villa, and his life is certainly set to change outside of it, as the 7’s player now boasts an extra 370k followers on Instagram.