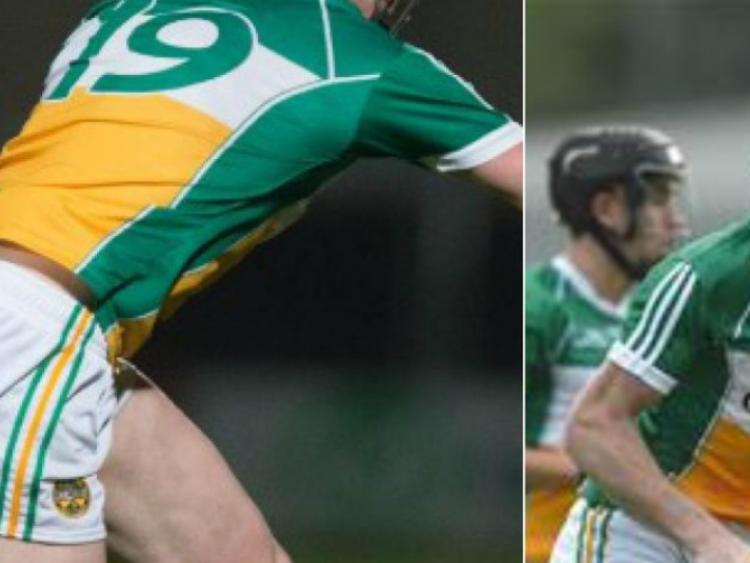 If Twitter existed in 1998, the Offaly hurlers would have been its darlings; indeed we would have trended our way through the 1980s and 90s as the underdog outliers laying siege to the hurling throne.

Fast-forward 21 years and #offaly is a place of dread for all Faithful supporters as the nation reacts to our hurlers' humbling demise to the third tier of the championship.

Having lost all of our games in the Leinster round robin in 2018 and doing likewise in the Joe McDonagh this year, Offaly hurling is, as one Twitter user put it this afternoon, in freefall.

The 'we are where we are' mentality is a gut-wrenching acceptance that we have failed - not just this year, but for two decades - as we tumbled down the levels to the Christy Ring.

Twitter has not been kind today and does not make pleasant reading, but it is perhaps necessary and sobering for those who have kept their heads in the sand since 1998.

No words - absolute devestation. Fought to the bitter end and have to be commended for that. It was always going to be a massive test. We are all hurting now and it is up to us all to get behind the county and drive it back up. The slating has to stop

Why are there people feeling sorry for @Offaly_GAA exactly? I’ve heard it called a sad day for hurling. It isn’t. Certainly not in Kerry.

Offaly have reached the lowest ebb of their hurling history.

21 years on from their last All-Ireland win, the Faithful will be playing Christy Ring hurling next year pic.twitter.com/wwpi4LuOm6

why is it a sad day for hurling....would they say the same if Kerry had lost....fair play to Kerry but @DonalOgC got roasted last year for telling a few home truths about Offaly, wonder will the same lads be as quick to comment today...introspection is needed here not deflection https://t.co/qJy9VSDAJl

When Offaly hurling was relegated 2 Joe McDonagh there was those that said they were too big of a county to be dropping down. Now look they drop again to Christy Ring . Hurling community in Offaly need to grasp this nettle before it’s too late or is it already @TheSundayGame

This is not a typo

20 years ago Offaly won an All Ireland next year they'll be playing the likes of Wicklow and Roscommon. Talk about a fall from Grace #Offaly #ChristyRing

When we introduced #ChristyRing & #NickyRackard Cups it was great & sufficent . Now we have 5 tiers in #hurling & 1 in football - ridiculous. Leading to unfortunate relegation for counties like Offaly & @Carlow_GAA

How sad to see the pitiable state of Offaly hurling. Little more than 20 years ago they had a wonderful team and, of course, broke Limerick hearts in 94. #GAA

Not that I hold grudges but I do get some solice in Offally being relegated to the Christy ring cup!! #Offaly #1998Clarewillneverforget

There's not one hurling club left in North offaly East of tullamore bar maybe a struggling gracefield.... Where once there were 4 decent junior clubs.... This was coming for 20 years...

I know it's easy say it now but Offaly punched about their weight for year's, small county in this era probably ruined with emigration and lads working outside the county, they just couldn't sustain it, it's no one fault only TIMES we live in#sadlymissedonthebigstage

Do the county board go out and puck the ball over the bar ? No they don’t . You can’t blame the county board every time Offaly loose a game . Players just aren’t good enough it’s as simple as that

While I have full sympathy for Offaly, the narrative of fallen grandeur being forced to slum it with the Roscommons, Kildares and Londons of the world in the Christy Ring betrays the contempt there is for lower tier counties- and tiering football will be a good idea? #GAA