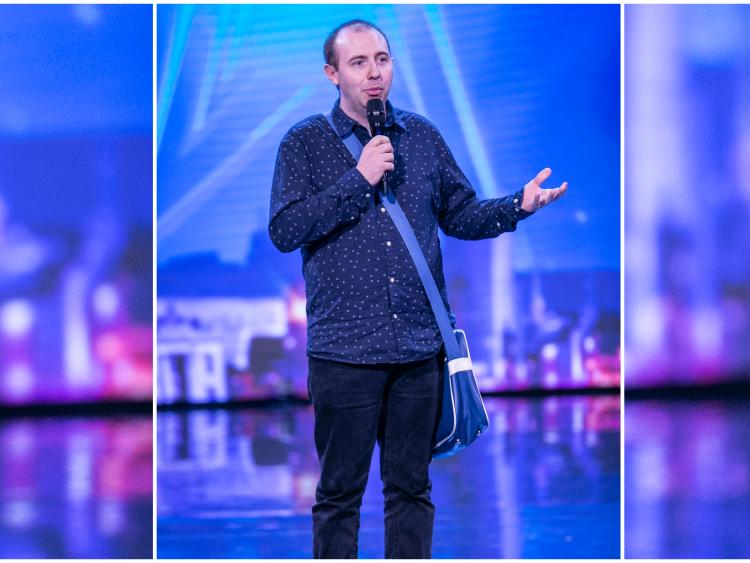 An Offaly man who undertook a comedy course to boost his confidence eight years ago is now set to take his brand of humour on stage on Ireland's Got Talent tonight.

Tullamore native Jonathan Sheehan works as a health care assistant in a nursing home but he dreams of being able to work in comedy after the show.

The 34-year-old enjoys what he does but says it is demanding work as the shifts are 12 hours long and he works with
people who have Alzheimer’s and dementia.

His dream is to be able to do his job 2-3 days per week and to work at comedy the other days to supplement his income.

Jonathan, who now lives in Balbriggan in Dublin with his girlfriend Ashlee, will audition in front of the Ireland's Got Talent judges on Saturday. The couple met five years ago at a stand-up competition and Ashlee actually beat Jonathan on the night.

Jonathan counts Ireland Got Talent judge Jason Byrne as one of his main artistic influences along with Stewart Lee and
Romesh Ranganathan.

He will audition in front of Jason and his fellow judges on Ireland Got Talent on Virgin Media One tonight, Saturday, March 2 at 7.30pm.