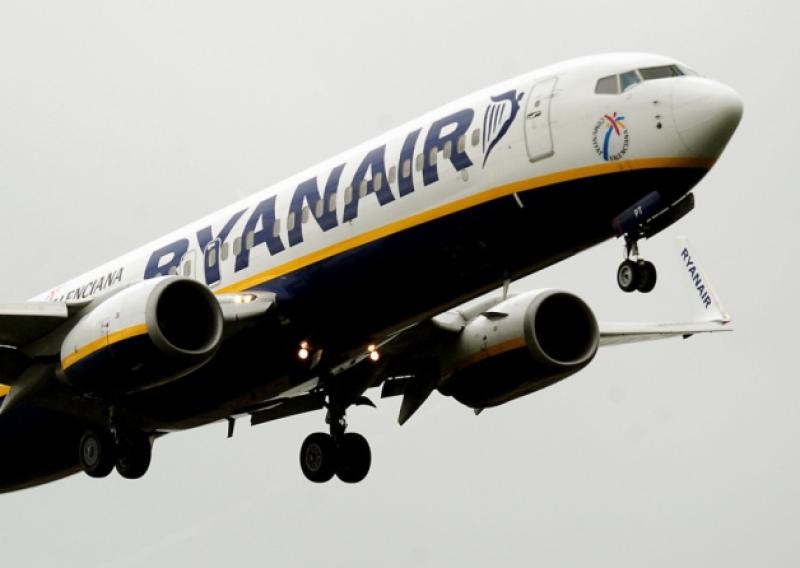 Offaly County Council has officially lodged an application for funding to further a plan to construct an airport in Offaly.

The local authority submitted the application for €2.5 million under the Rural Regeneration and Development Fund Scheme to the Department of Rural and Community Development in recent weeks.

The funding is being sought to conduct an environmental study of an area in Tubber, Co. Offaly, not far from the county's border with Westmeath at Moate, with a view to advancing plans for the regional airport from a private consortium of backers.

The funding bid was revealed in October's Monthly Management Report, piquing the interest of a number of councillors. Cllr Dervill Dolan said that although there had been "a number of false dawns" regarding a regional airport in Offaly over the last decade, the fact that Offaly County Council was applying for funding "made it interesting."

Council management was keen to point out that they are effectively acting as "a conduit" to facilitate the application as applications of this nature under the scheme have to go through local authorities.

Director of Services, Tom Shanahan said, "there are a number of backers with private finance involved, but inevitably it will be up to various departments, including the Department of Transport to assess the proposal and decide on it."

Cllr Tommy McKeigue reacted by remarking, "Is this for real?" going on to suggest that "Galway Airport closed down and that was in a city." The Tullamore councillor went on to further question the need for an airport in the Midlands at all with the county town being "less than an hour from Dublin."

"I don't know who comes up with these ideas," he blasted.

Cllr Dervill Dolan said he would welcome the environmental study looking into the prospect of an airport in Tubber, and in response to Cllr McKeigue, added, "If the same was said about Knock Airport at the time it was built, there would be no Knock Airport."

"I understand a lot of work has already been done on this project with landowners and so on, so we may as well be a conduit to see what might come of it," Cllr Dolan added.

Cllr Tony McCormack echoed Dolan's sentiments somewhat, suggesting that an airport in Offaly could alleviate some of the congestion being experienced at Dublin Airport owing to their lack of another runway.

"I don't think they are going to get a second runway in Dublin and with their capacity issues, we may need a second regional airport," Cllr McCormack concluded.

The funding application will now be assessed by the Department of Rural and Community Development.