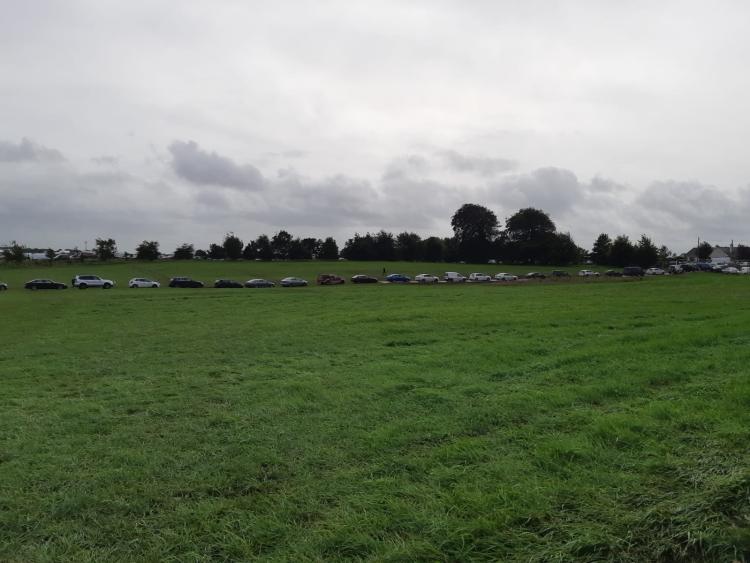 Disappointed crowds who made their way to Screggan for Day 2 of the National Ploughing Championships are now experiencing even more lengthy delays as they try to make their way home.

Gardai and stewards are on the roads trying to ease the gridlock but the delays are being exacerbated as still more cars are on their way to the now cancelled event. Gardai are urging motorists to be patient.

The decision to cancel Day 2 was only taken shortly before 12pm after the organisers had twice the delayed the opening time due to Storm Ali. The decision to initially go ahead with the event was taken despite the fact that Offaly was one of the counties under a Status Orange Wind Warning as of yesterday afternoon.