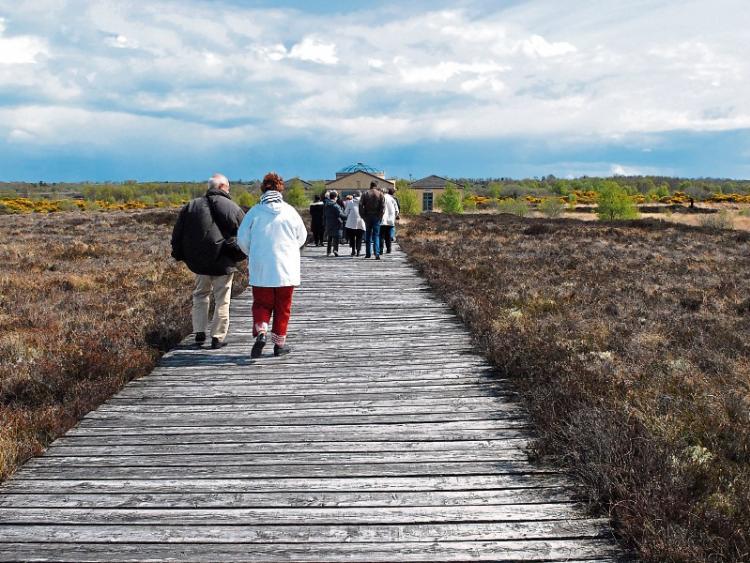 Ireland’s Best Places is a competition run by RTPI Ireland to celebrate some of the most attractive and inspiring places and the role planners have played in helping to protect or shape them for communities. The top 10 best places in Ireland have been whittled down by the Ireland’s Best Places judging panel from nominations from the public.

“The competition has reminded us of the passion we have for places we love," says Marion Chalmers, Chair of RTPI Ireland.

"The finalists, places clearly loved by the public, have been protected, carefully planned or improved by the planning system. I encourage everyone to get behind their favourite place to ensure it wins.”

The finalists, as shortlisted by the RTPI, are:

The public can now vote for their favourite, which will be crowned Ireland’s Best Place in November. Voting is open until Friday 12 October. There are three easy ways to vote:

3.    Tweet your vote for your chosen place and use #RTPIIrelandsBestPlaces