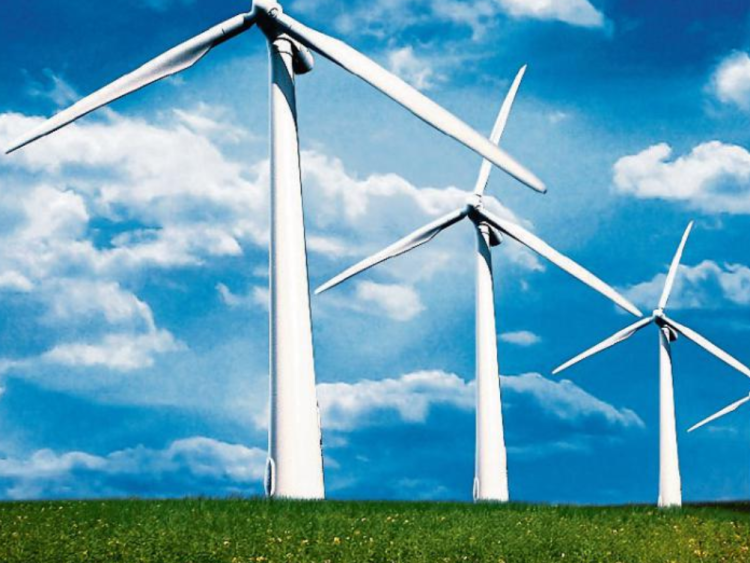 Responding to the decision by Offaly County Council to grant planning permission for a wind farm at Moanvane, current sitting Laois TD and candidate for Laois-Offaly at the next General Election, Sinn Féin's Brian Stanley said, "this is a bad decision for Walsh Island and the surrounding area and will have a huge impact on local residents."

"By any standards this is a large-scale development incorporating 12 giant turbines over 500 feet in height. Each turbine is to generate 4 megawatts which will require massive power generating units been fitted to them," he added.

Stanley described the height of the turbines as "excessive" and continued to say this height was due to the fact the wind farm is been located in a low lying area and the excessive height is required to get strong wind currents.

"Almost 100 homes will be located within two kilometres of a turbine, with two houses being just 600 metres away, from one," Stanley fumed.

"Given the height of the turbines, residents will be very badly affected," he added.

"The only hope now is for this completely inappropriate development to be turned down on appeal to An Bord Pleannala."

"Wind farms of a reasonable scale and properly located can help us to meet our targets for renewable energy," he stated.

"The problem is that government policy is almost totally reliant on wind energy and neglects other important renewable sources such as, solar, biogas, hydro and biomass."

"With 12 large tracks of land zoned for wind farms in the county, Offaly is in danger of becoming the wind farm capital of Europe," Stanley remarked.

"The situation facing the Walsh Island residents again highlights the need for proper regulations to be put in place to protect local communities."

"I have introduced two bills in the Dail which would put in place adequate set back distances for turbines from homes, restrict noise levels and deal with other issues such as shadow flicker."

"This Government despite many promises has to date failed to deliver on this and I am again calling on Ministers Naughten and Murphy to stop the foot dragging and do the right thing," he concluded.