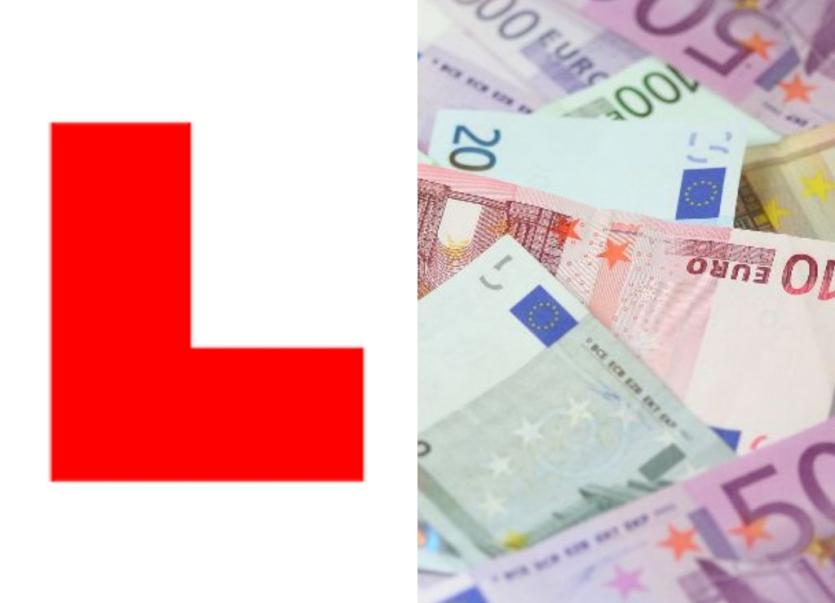 An Offaly woman has had a day she will never forget as she passed her driving test and then celebrated in the most amazing style.

The lucky lady was among a large number of National Lottery players who got their weekend off to a flying start today after they claimed in excess of €320,000 in prizes from National Lottery headquarters in Dublin City.

Among the big winners were an exuberant Lotto syndicate from Johnson & Johnson in Cork who claimed a €74,632 Match 5+Bonus prize. While another Dublin man and his family claimed a massive €168,325 Lotto Match 5 + Bonus prize from 7th February.

Another Dublin man has promised to whisk his wife away on a romantic break after he won the top prize of €30,000 on a €3 Crossword Doubler scratch card. The Dubliner purchased his ticket at the Kilbarrack Mace store in Dublin 5.

Want to share that winning Feeling. Play Lotto. Saturday’s Lotto jackpot is a guaranteed €2 million.Play in store, on the National Lottery App or online by 7:45pm on Saturday evening tonight for your chance to win.

In 2017 alone, the National Lottery raised over €225 million for good causes. This level of funding has made a significant difference to communities, projects and individuals in the areas of Youth, Sports, Recreation, Amenities, Health, Welfare, Arts, Culture, National Heritage and the Irish Language.