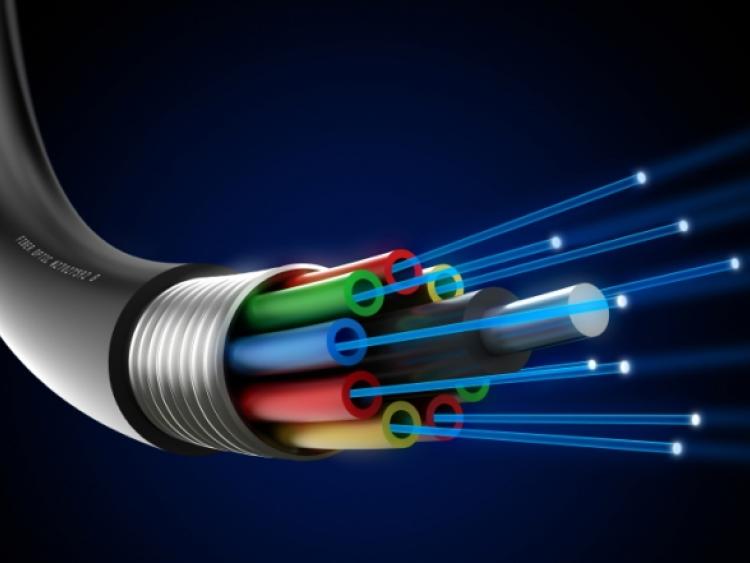 Cowen to raise Offaly broadband issues in the Dáil this week

Offaly Fianna Fáil TD barry Cowen is set to raise issues regarding rural broadband in a host of local areas this week.

He said: "The Fianna Fail Party will again this week raise the issue of Rural Broadband with the Government in the Dail under a Private Members Motion."

Barry says he has been contacted by many constituents in Offaly who are concerned about broadband in the following areas:

The fresh contact comes after last week's news that eir has pulled out of the tendering process for the National Broadband Plan that is aimed at rolling out high-speed broadband to rural Ireland. It is feared that eir's withdrawal will delay and compromise any future deal and delivery of the service.

"If there is any issue in your area and it is not included above I would appreciate if you would let me know," Barry Cowen said.

If you have any queries, you can contact Barry Cowen's Constituency Office at 057 9321976.