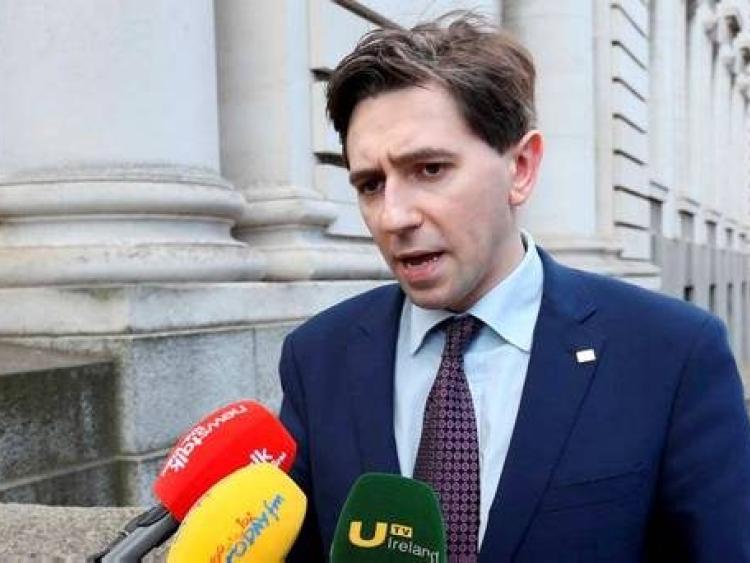 Minister for Health, Simon Harris gave a passionate address in favour of repealing the 8th Amendment in the Dáil on Wednesday evening, January 17.

He was speaking during a debate at Leinster House, and said Ireland was coming "face to face with history" on an issue that has divided opinion for generations.

Minister Harries reiterated his point that women who travel to the UK for abortions are not faceless, they are "our friends and neighbours, sisters, cousins, mothers, aunts, wives," he said.

He listed the counties and the amount of women from each one that had travelled to the UK for an abortion in 2016, the latest figures available. He said that 28 women from Offaly made that journey in that time.

"Women from every county in the Republic of Ireland travelled to the UK in 2016. I think we need to acknowledge them all.

He continued to list the counties before revealing the total, 3,265 women, who travelled to the UK alone.

"Ten were girls under the age of 16. 230 were teenagers. Over half of the women who travelled were married, in a civil partnership, or in a relationship," Minister Harris continued.

He said that estimates suggest at least 170,000 Irish women have travelled to other countries for abortions since 1980.
"These are not faceless women," he insisted.

"Each woman is dealing with her own personal situation and making what is a deeply difficult decision," he said as he called for a change to the Constitution.

"We also come face to face with our history, a history that continues to unfold, and continues to hold up a mirror in which we sometimes do not like what we see."

"Whether it's the damp cold of the Magdalene Laundries creeping into our bones, or the sundered silence of Mother and Baby Homes being broken - or the glimpses of what was an all-too-acceptable culture exposed by the Kerry Babies case."

The Dáil and Seanad are discussing the recommendations of the Oireacthas Committee report on the 8th amendment.