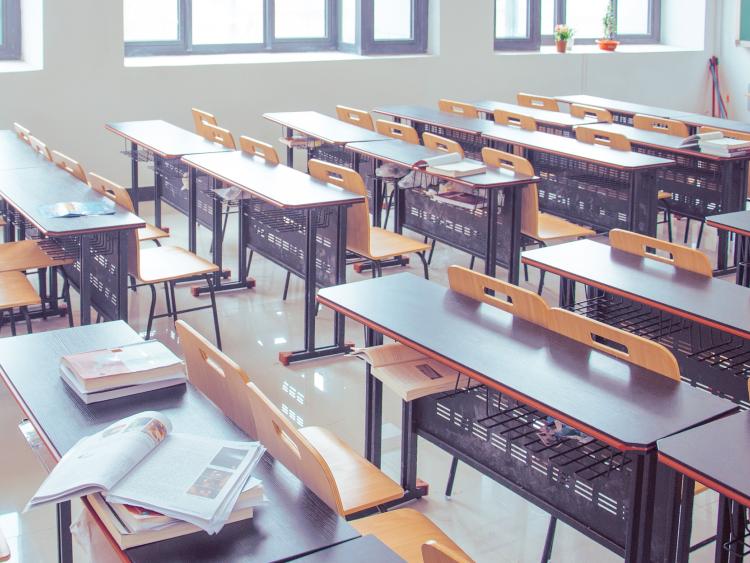 Offaly Sinn Fein TD and former teacher and principal, Carol Nolan has slammed the government for the current shortage of qualified teachers in some subject areas in addition to the chronic shortage of substitute teachers in primary and secondary schools.

Deputy Nolan said: "There has been a significant brain drain from our schools with young teachers choosing to avail of secure jobs abroad instead of casual part-time work here. Why would graduates remain here with an unequal pay system, difficulty securing a permanent position and a high cost of living, especially in our cities, when they can avail of secure positions and better pay and conditions abroad?" she queried.

The Education and Training boards Ireland are reporting a serious shortage of teachers in some subject areas which are resulting in students having no qualified teacher in specific subjects for months on end.

"It is alarming that students sitting their Leaving Certificate may have to sit an exam in a subject where they have received inadequate and incomplete teaching due to the shortage," Nolan said.

"Principals of both Primary and Secondary schools have been highlighting other issues such as the shortage of substitute teachers for some time now and these concerns have gone unanswered, these concerns must be addressed without delay. The response from the Department of Education that there is no shortage of teachers is frankly unbelievable."

"This is much more than a pinch point for schools who have revealed that there are vacancies for teaching posts for which they have never received an application, despite advertising the positions several times, it is simply not good enough that the Minister for Education and his department refuse to acknowledge this crisis."

"The Minister needs to address these issues urgently both in the long and short term before more of our children are forced to sit state exams for which they are wholly unprepared as a direct result of the crisis," Nolan concluded.