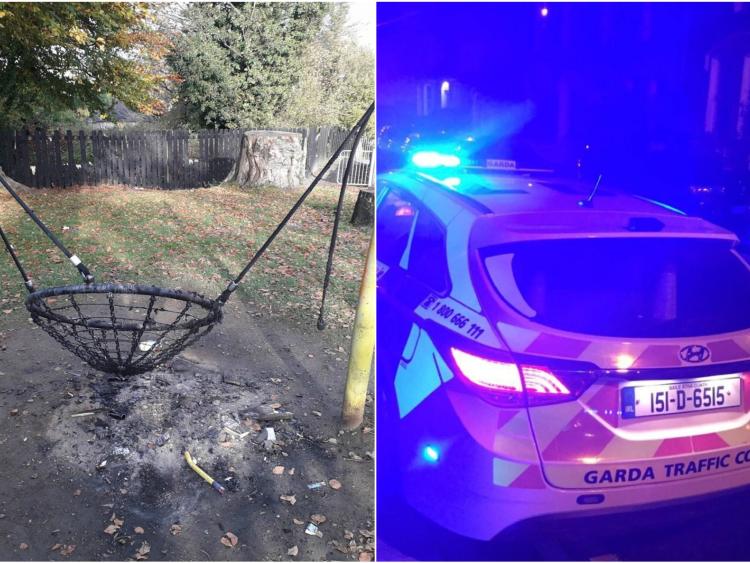 Gardaí are investigating a case of extreme of anti-social behaviour in which fires were lit at Edenderry's community playground.

Local councillor, Noel Cribbin said he was "absolutely sickened to discover what the youth of Edenderry had done."

The incident occurred on Halloween night, October 31, and gardaí have now been notified.

The area was also covered in cans and bottles, and Noel Cribbin, who is also the Secretary of Edenderry Tidy Towns said, "it's hard to believe that we are rearing such ignorant and such useless kids."

He went on to advise parents to avoid the playground for a few days until it is cleaned up.

Anyone with information about this reckless vandalism can contact Edenderry Garda Station on (046) 973 1290.