Her courage and compassion was recognised 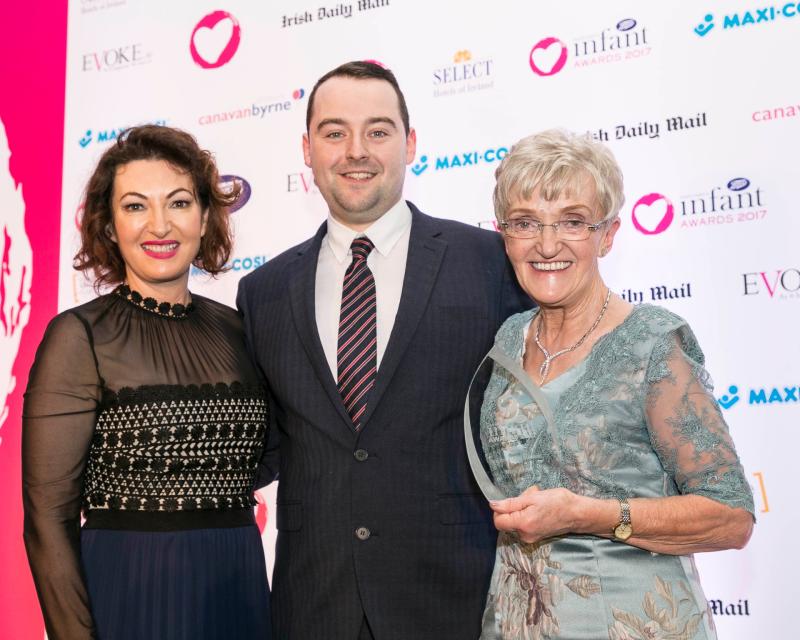 An Offaly woman who has lost three of her children has been honoured at the 10th annual Boots maternity & infant Awards, which took place at a gala luncheon in the Royal Marine Hotel, Dún Laoghaire recently.

Hosted by RTE’s Maura Derrane. The awards recognise inspirational people and commends and celebrates the very best products for parents and babies in Ireland.

Marie White from Mucklagh picked up the Special Merit Award for Courage and Compassion, a woman who has exhibited unrelenting charity to all who have met her in her life in the face of great personal tragedy.

Marie tragically lost a son of five months of age in the 1970s, and went on to have three more children, Marcus, Katrina and Jerome.

Marcus came first and was diagnosed with hypoglycaemia at a young age. He was a very sick child and doctors told Marie that he might die or experience severe brain damage. Marie was pregnant at the time of being told that years and she tragically lost that baby.

Marcus battled through and despite suffering cancer in recent years, he survived and now has a son of his own. Tragically, Marie and her husband Raymond were tested again in the 1980s when their daughter was killed in a car crash, something Marie can only describe as the worst nightmare for any parent.

Jerome was also diagnosed with hypoglycaemia but survived and is now a doctor in Tullamore Hospital.

During all of this upheaval in her life, Marie also took care of her ailing mother and uncle, while working as a sacristan in her local church and holding down a third job at a local shop. Her award nominator Sonya Duggan says, “Her life has been tragic in some respects and one cannot imagine the grief she has been through, but the strength, bravery, perseverance and positivity she continues to have is nothing short of admirable.”

Elsewhere on the night, Birr man Keith Lynam picked up the Maxi-Cosi Dad of the Year award at the lavish awards ceremony in Dublin. 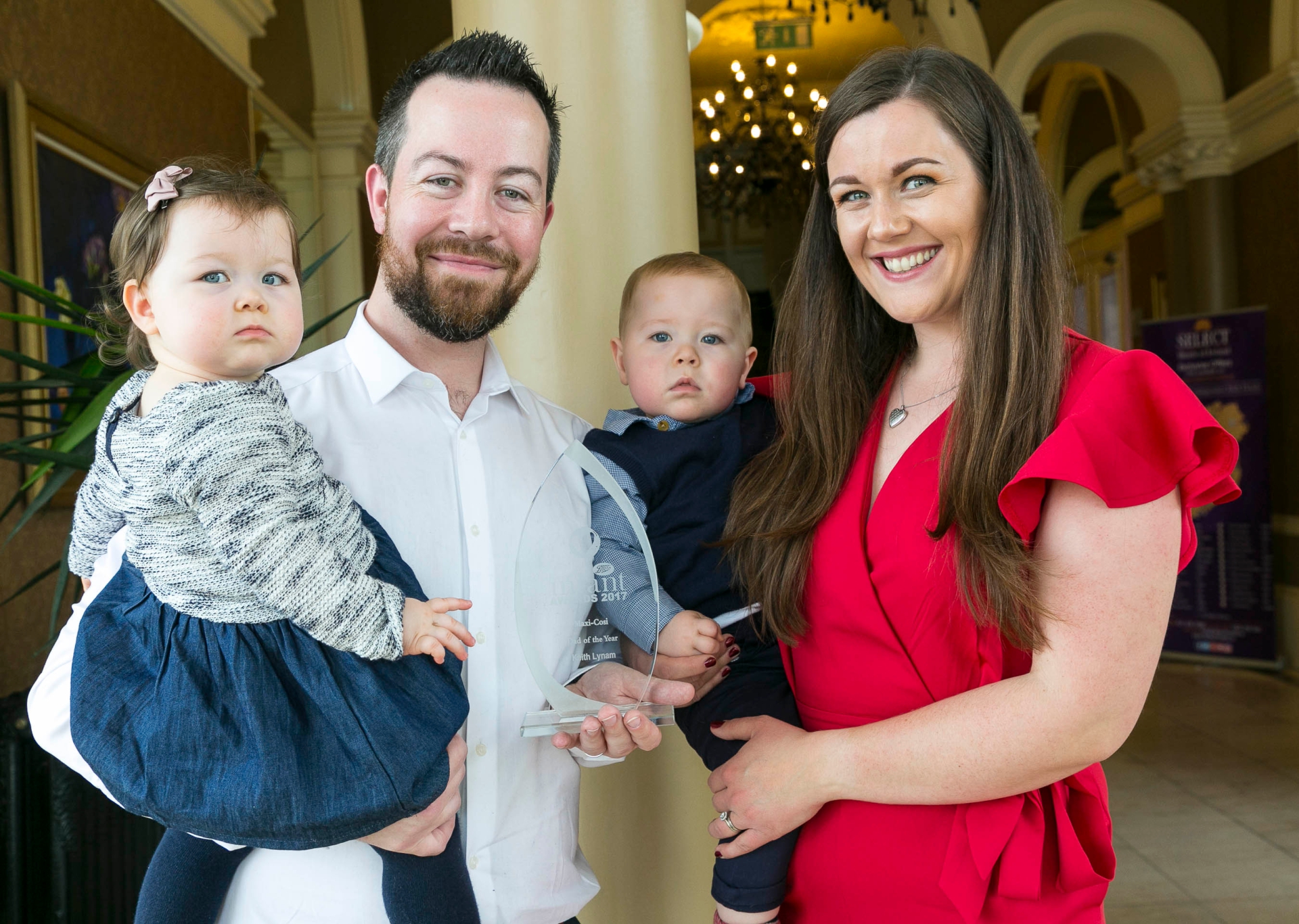 PICTURED: Keith Lynam with his family after his award win

Congratulating the winners on their awards, Gillian Hennessey, Head of Marketing, Boots Ireland, said: “The journey to becoming a parent is an exciting, yet daunting time and uniquely different for every Mum and Dad. With this in mind, we at Boots Ireland are delighted once again to partner and be involved with the maternity & infant Awards this year."